FIVE FINGER DEATH PUNCH, who have evolved into one of Hard Rock’s top heavyweights over the last decade, kicked off their biggest European tour to date thrilling fans with a massive new stage production and newly added songs to their setlist at a sold-out Hartwall Arena in Helsinki on Tuesday night, alongside Sweden’s IN FLAMES and special guests, OF MICE & MEN. The tour hit its second stop last night at the sold-out Scandinavium in Gothenburg, Sweden.

Tickets for the package, which blazes a 25-date trail across European arenas, are flying out the door. With many dates including Paris, Stockholm, Oslo and Prague already sold out and several others major cities rapidly approaching full capacity, the tour has become the Autumn’s hottest arena rock show ticket.  Secure yours today by heading to www.fivefingerdeathpunch.com for full info and various VIP options.

The band’s new single, Trouble – their first new music in over two years – has become their biggest streaming debut for a lead track, clocking up in excess of 1 million plays in less than a week, half of those in the UK & Europe.  In addition, the track stormed to #1 and top 5 spots on iTunes’ Metal and Rock charts around the globe. 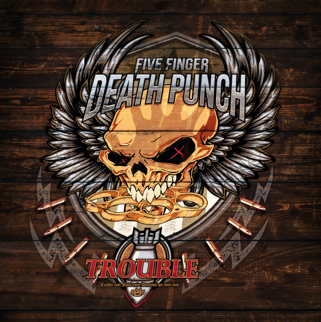 Trouble’s resounding success furthers the Las Vegas based band’s path of exponential growth and achievement. To date, they’ve amassed over 2.3 billion streams, close to 9 million song downloads and almost 8 million album sales around the globe. Their previous six albums have all received gold certification in the US, with 2009’s War Is The Answer album reaching platinum status. In turn, FIVE FINGER DEATH PUNCH are also one of the most popular rock bands streaming on Spotify today. 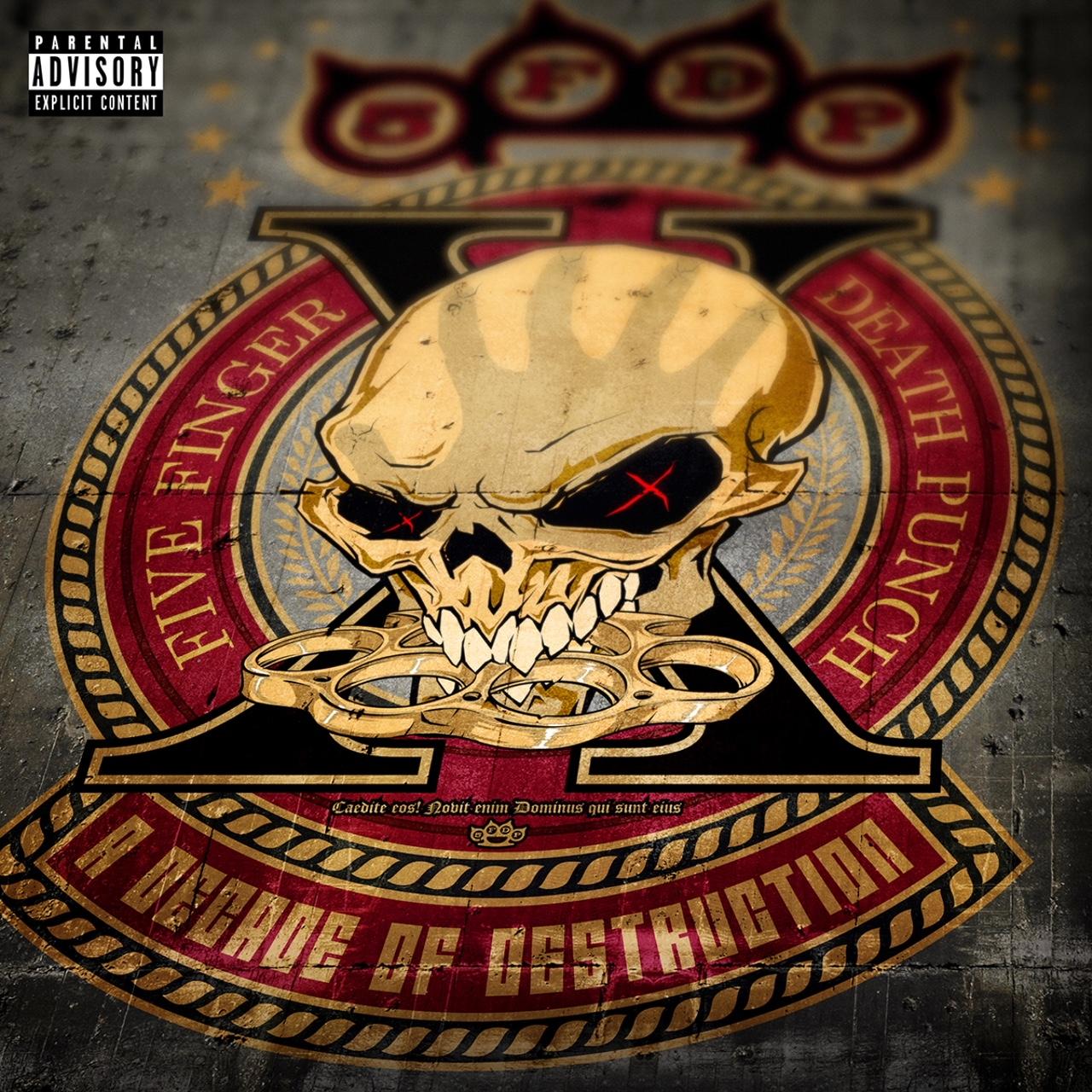 IN FLAMES are set to reveal a special treat for their fans when they take over Depeche Mode’s Facebook page all day today, 17 November.  Get a taste of it here.  The tour’s special guest, OF MICE & MEN have also launched a video for brand new song, ‘Warzone’ taken from their upcoming album, ‘Defy’ (out 19 Jan).  Check it out HERE.

See all remaining tour dates below.

About Five Finger Death Punch
Confidently leading heavy music in the 21st century, FIVE FINGER DEATH PUNCH continue to break their own records and push boundaries. Since their emergence in 2007, the hard rock band has achieved six consecutive RIAA Gold-certified albums and two platinum singles culminating in their gold-selling #1 album, Got Your Six, while simultaneously ranking as one of the top streaming rock acts globally.  They are mainstays on the bill at all major festivals internationally, from Download to Rock Am Ring to Rock on the Range and sell out arenas across the world to countless loyal ‘Knuckleheads.’ Their forthcoming seventh album is set for release in May 2018 via Eleven Seven Music.