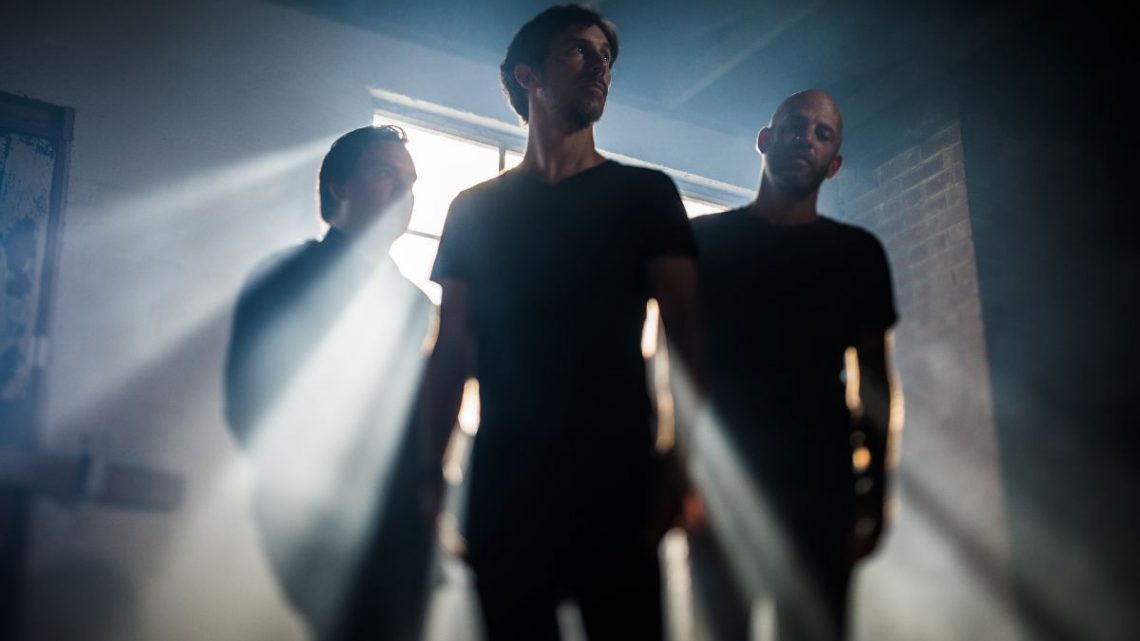 10 Years Reveal Visualiser “DÉJÀ VU” Ahead of US Spring Tour

10 Years and Mascot Records / Mascot Label Group have presented a visualizer for the band’s “Déjà Vu” from the album Violent Allies.

Guitarist Brian Vodinh shares, “’Déjà Vu’ is a song about trying to tune out the monotonous stuff we face in our everyday lives, and find inspiration in new ways.  This relates to our songwriting process, but also to our personal lives as well.  We can get stuck in the repetitive cycle of reading the same news, looking at social media, and hearing a rehashed version of the same stories over and over.  Sometimes it feels good to check-out, turn off your brain, and connect to other aspects of life.” 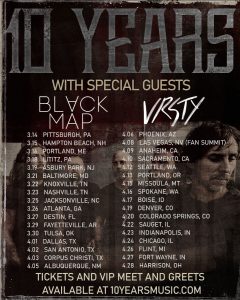 The band will return to the road this Spring with an extensive run of the U.S. that will play 33 markets. Prior, 10 Years will appear on ShipRocked 2022 from January 22-27. On April 8, the Official Fan Summit will be staged in Las Vegas at 24 Oxford, where the band will perform their Feeding The Wolves album in its entirety, featuring the prior singles “Fix Me” and “Shoot It Out,” for the first, and likely only time ever. A complete itinerary follows below. Black Map has been confirmed as direct support with VRSTY opening.

Tickets are available from: www.10yearsmusic.com/blogs/whats-going-on