Metal families from all around the UK and parts of Europe descended on Prestwich to celebrate the tenth anniversary of local record label, Rocksector’s festival, SOS Fest.

Much to the intrigue of the local populace, the metal community poured into the Longfield suite with their children drenched in denim and throwing their rock horns to all and sundry much to the delight of the local retailers who benefitted from the entourage.

On display in the Longsuite was more than just the devoted fan base who wore their smiles and their hearts on their shoulders, it was also Rocksector’s pride of place by showcasing local bands as well as some of the more unknown talented rock bands from around the country and Europe.

Walking the lobby area showed the excitement of the kids and their parents as they ran around squealing in delight, wearing their ear defenders. It was a wonderful display of family values that even saw bands mingle with all the fans, even allowing children to interview them.

Speaking to local retail workers showed their excitement of having the festival in their backyard, as the rock fans brought extra revenue to the local stores. SOS Fest, bringing the Rocking community together. 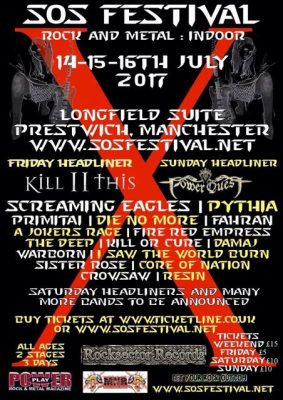 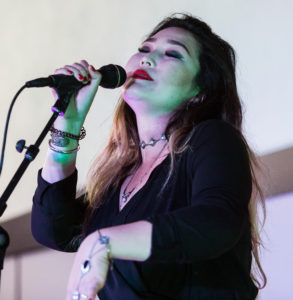 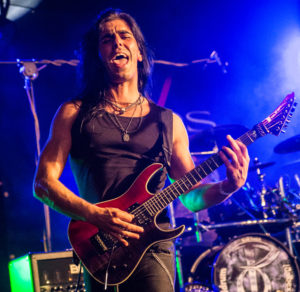 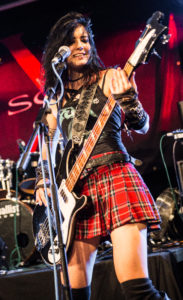 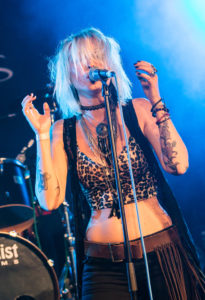 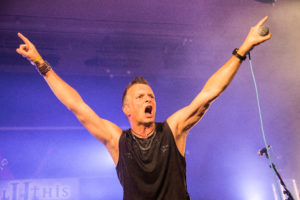 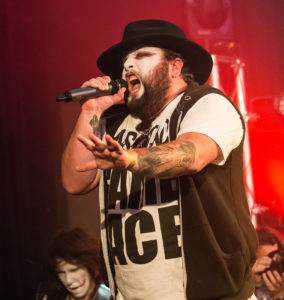 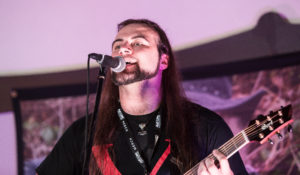