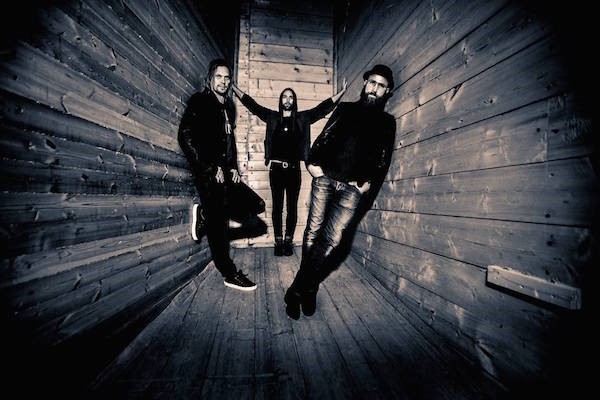 7pm Management are pleased to announce the addition of Finland’s Top 10 rock act the Von Hertzen Brothers to its Worldwide Management roster. 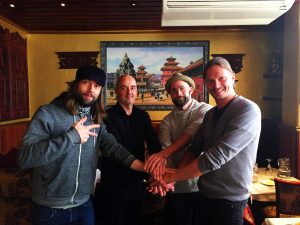 Following the release of 5 Top 10 albums in Finland with three debuting at Number 1 including the bands most recent critically acclaimed album ‘New Day Rising’ on Spinefarm Records, the Von Hertzen Brothers have become something of an institution in their homeland Finland.

With the band’s latest release also garnering a Nomination as ‘Best Rock Album Of The Year’ at last year’s Classic Rock Awards in the UK, as well as the bands 2013 single Flowers and Rust also winning an Award as ‘Anthem Of The Year’ at the 2013 Progressive Music Awards in London, It has made sense for the band to focus its attention on further raising its international profile as well as building on its already huge domestic success.

Frontman and Vocalist Mikko von Hertzen said “Both myself and my brothers Kie & Jonne are really pleased to be joining forces with Seven Webster (7pm Management) for the next chapter in what seems like a natural progression for us. We are already drawing up plans while writing material for our next album which we are all extremely excited about. Hopefully we can now together start to replicate our domestic success in other markets and continue to build the band into what we know it has the potential to be.”

Seven Webster (Owner/ Managing Director ) 7pm Management said “I have followed the band for quite some time and am a genuine fan as they to me are everything I love about music both fusing styles and breaking rules and I believe this band has a much bigger place on the global stage and we intend to help them achieve this. “

Meanwhile the Von Hertzen Brothers will be appearing at this summer’s Steel House Festival on July 23rd and Ramblin Man Fair on July 24th.