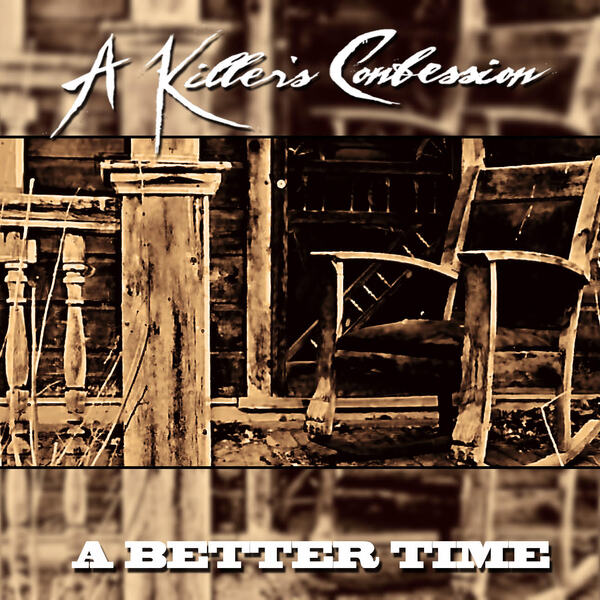 A Killer’s Confession, the band led by vocalist Waylon Reavis, have released its brand new single “A Better Time” today. The song is from the band’s forthcoming album to be released later this year Welcome To Wilbar.
“The song is a simple glance at the world we live in and how everyone is so divided, and ask the question ‘Can we make it to a better time?’ This is the 8th song we have created with Sahaj Tiction. This is the start to album number 4. I’m excited for everyone to hear what we have in store. I have a bunch of surprises on the way. I feel each album has brought something different to the table. This album will be no different.”  … Waylon Reavis
The video for “A Better Time” was created by the very talented Wombat Fire.

Jonas Lindberg and The Other Side – Miles From Nowhere – Album Review