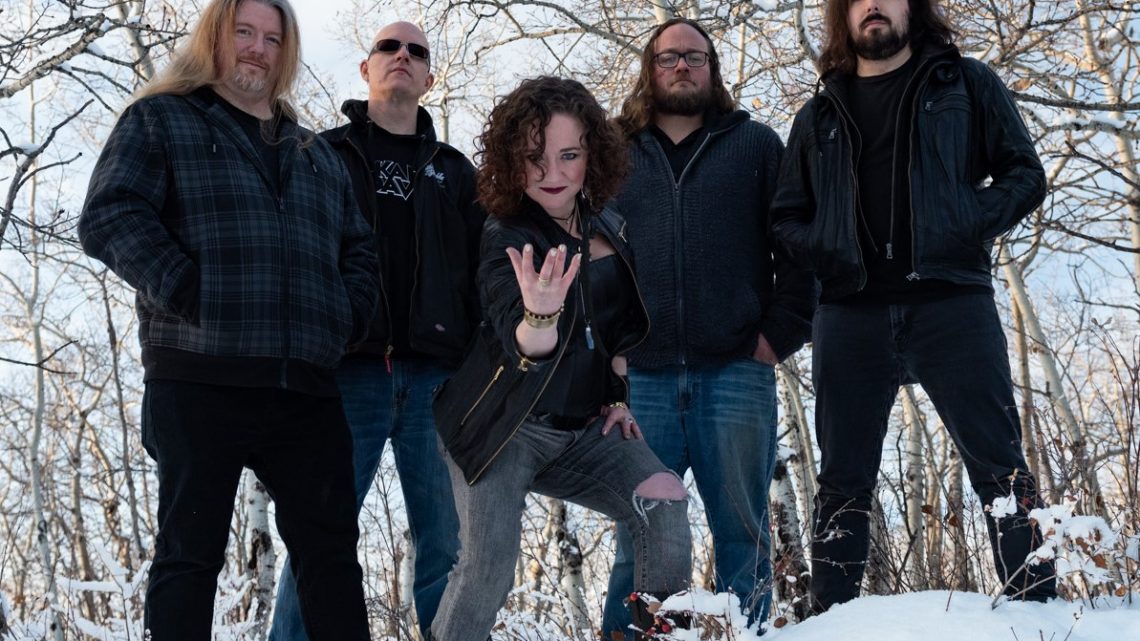 Progressive, aggressive, experimental, and melodic, Calgary, Canada’s Caveat has been making music together for the better part of two decades and in that time they have now put out five records (4 Albums, 1 EP). Their latest is “Alchemy” released on February 11th.

“One of the more melodic songs on the album with catchy hooks, verses, and an infectious chorus that touches on the silver lining of your actions and how they create the foundation for one’s existence.” adds guitarist Greg Musgrave.

Since its inception, Caveat has always refused to be constricted to metal genre rules and employs a vast array of influences and techniques in their music. Their new album “Alchemy” is no different as it keeps the listener on their toes as they experience this complex and detailed musical offering.

The band says that they have been getting steadily more progressive since 2004 when guitarist Joe Sikorski joined the fray. With him, he brought many possibilities in the realm of guitar harmonies and his virtuosic skills as a soloist. They continue to say that they definitely peaked as far as technical prowess on 2006’s Red, but the twin guitars, cross vocalization and wide variety of styles and songs have been a trademark of Caveat for almost 20 years. There is still innovation to be had though which they explain further:

“The creation of Alchemy has been one that has taken a few years to come to fruition, due to the stage and challenges of the modern world, but with that, we feel like the subject matter and music is more relevant than ever dealing with subjects such as addiction, the loss of a loved one, personal growth and even finding that light at the end of the tunnel. Being the band is now going on two decades of making music together, Alchemy is the first album putting newest member Amanda Marie Bourdon on lead vocal duties. She joined during the recording of our last album showing a glimpse of her vocal potential; this time around Amanda steps into the limelight as the main vocalist, which still sharing vocal duties with Greg Musgrave, but offering a new, fresh take on the Caveat sound taking the listener to uncharted territories that have turned out amazing.”

Once again, Caveat proves that they still have a trick up their sleeves and are fully prepared to give fans something new and enticing, yet familiar to enjoy. Heavily focused on personal experiences, the lyrics on “Alchemy” are both dark and light with switches in feeling and; mood ever-changing throughout the album. 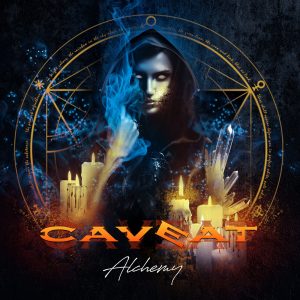