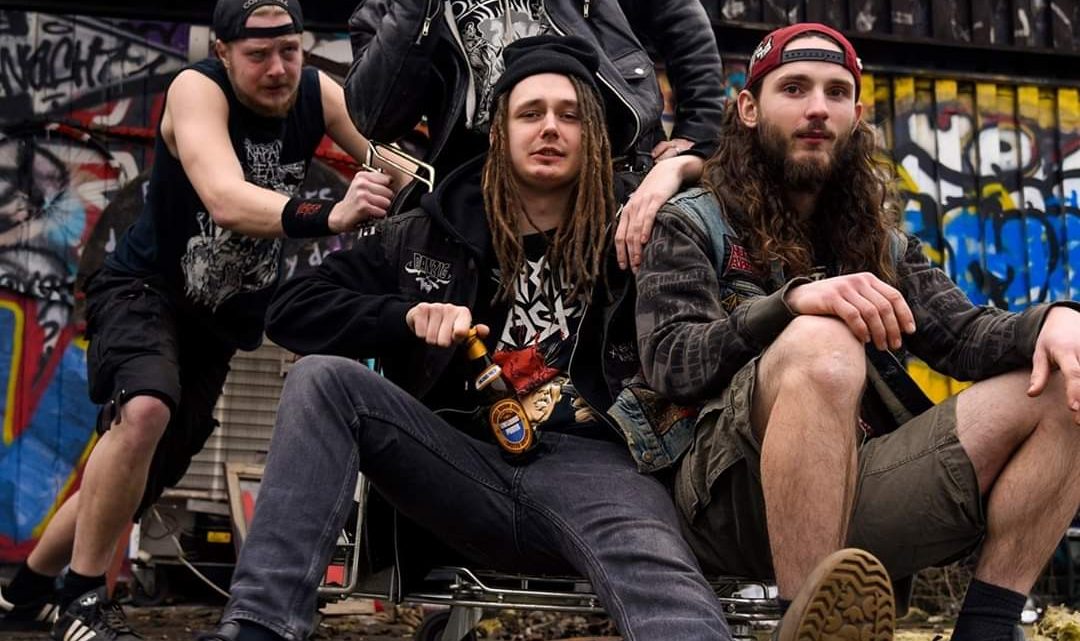 “Copenhagen Burning” is the new video and opening track of DEMOLIZER‘s upcoming album, “Thrashmageddon”. A warning shot, if you will, to let you know what the young Danes are capable of. 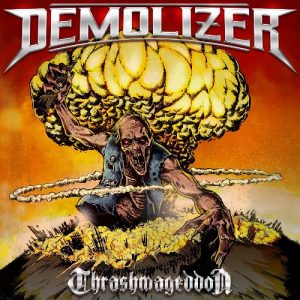