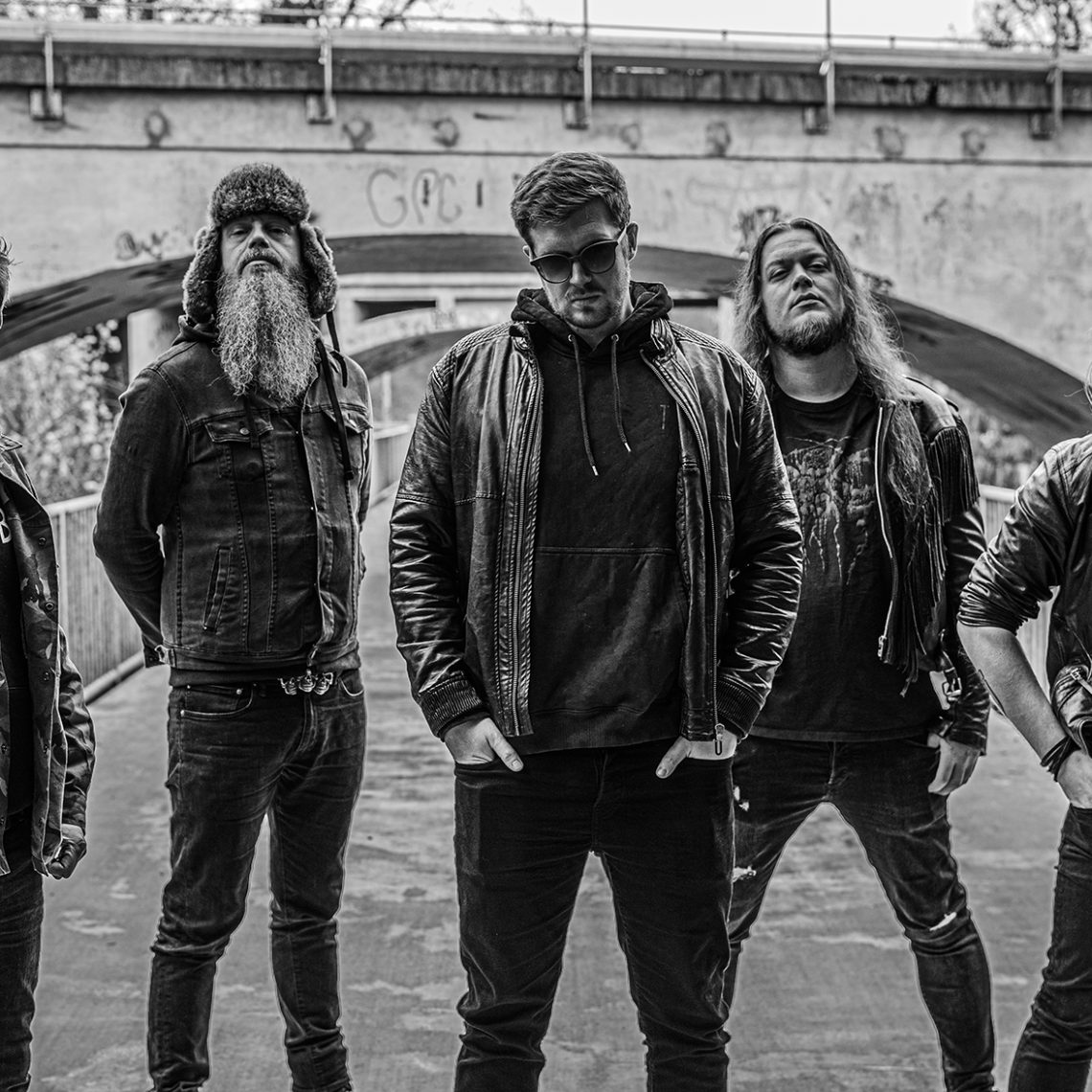 Second video and from I’LL BE DAMNED upcoming album. “Primal Fear” shows the Danish band firing on all cylinders. In the end, only rock’n’roll stands.