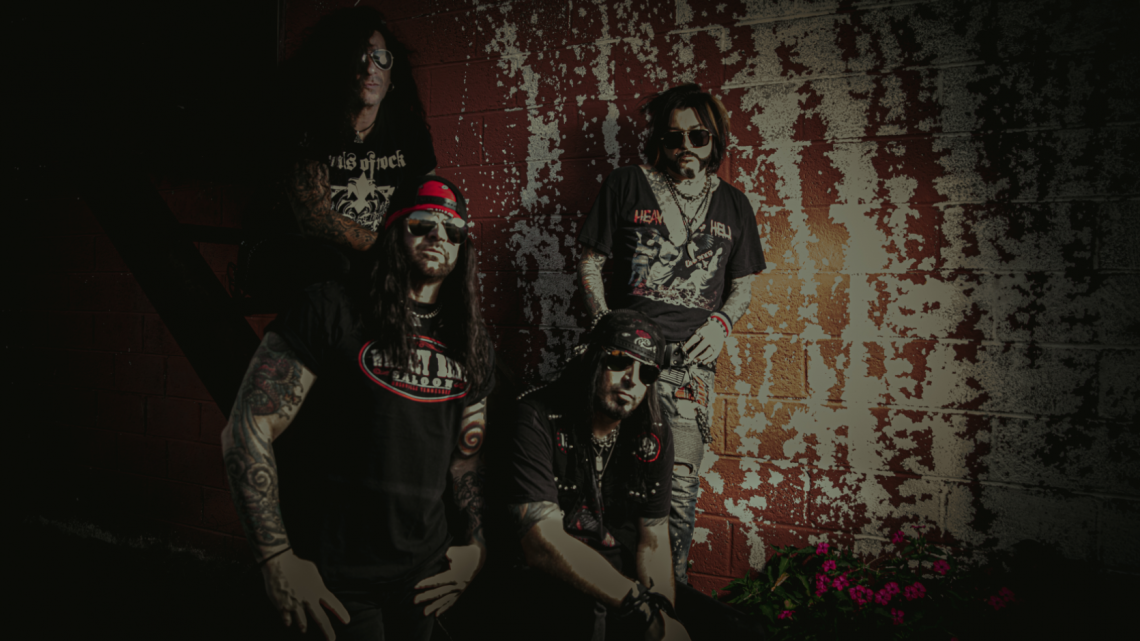 In the wake of the eagerly awaited new KICKIN VALENTINA album “The Revenge Of Rock”, to be released early next year, “Somebody New” is the first single and official video of the record. And what a song. It has all the elements you come to expect of the American hard rockers and more.

““Somebody New” is a classic tale of being in a serious relationship with someone you love, and for one reason or another end up splitting up“, vocalist D.K. Revelle says. “Then later surfacing & giving an ultimatum to work things out with your estranged lover or move on with “Somebody New”“.

Filmed, edited and directed by Bill Dobbertin and Steve Pacholski from gigpump.com and

Album recorded at Muse Production in Atlanta, GA and produced by Andy Reilly.

“The Revenge Of Rock” will be released in digital, LP, and CD formats by Mighty Music on January 22nd, 2021.

Sevendust – Blood and Stone: A Review