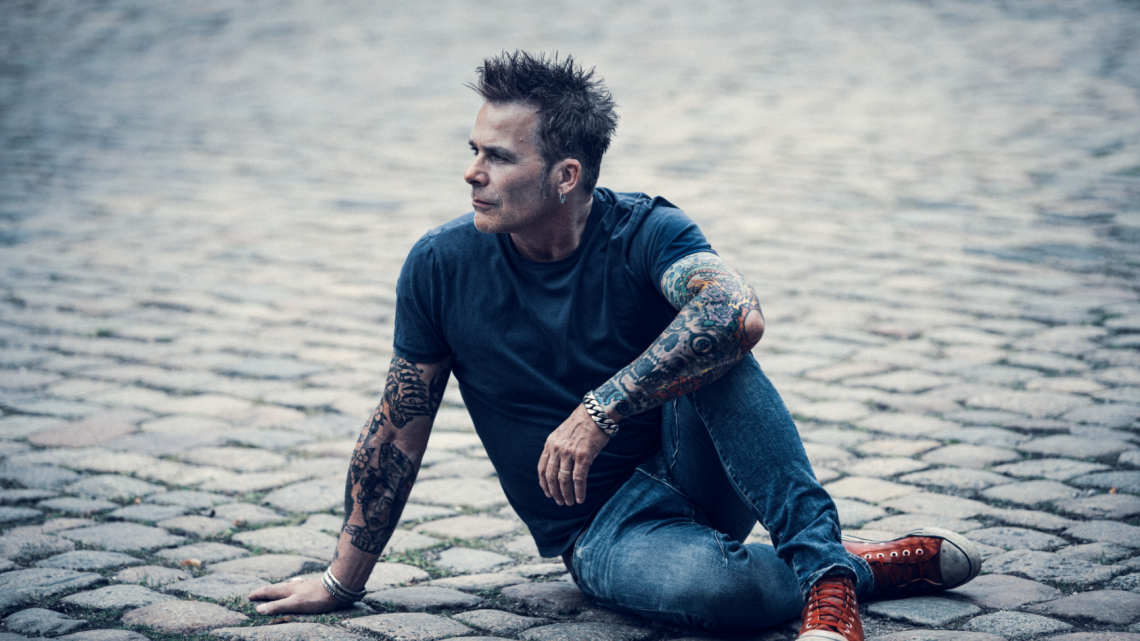 In anticipation of the upcoming “Trampthology” especial anthology album release, we present you the first single and lyric video from the album and one of the FOUR new tracks that it features: “Take Me Away”.

In Tramp’s own words, “The decision to include four brand new tracks on “Trampthology” and giving the fans something new also made me write songs that would add something fresh and interesting and complete these twenty song double album. “Take Me Away” is exactly that“. 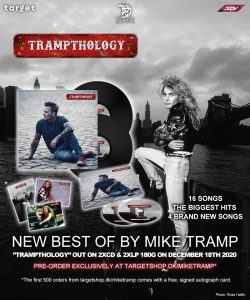 “Trampthology” will be released on 180 g double gatefold black vinyl and double CD by Target Records on December 18th, 2020.