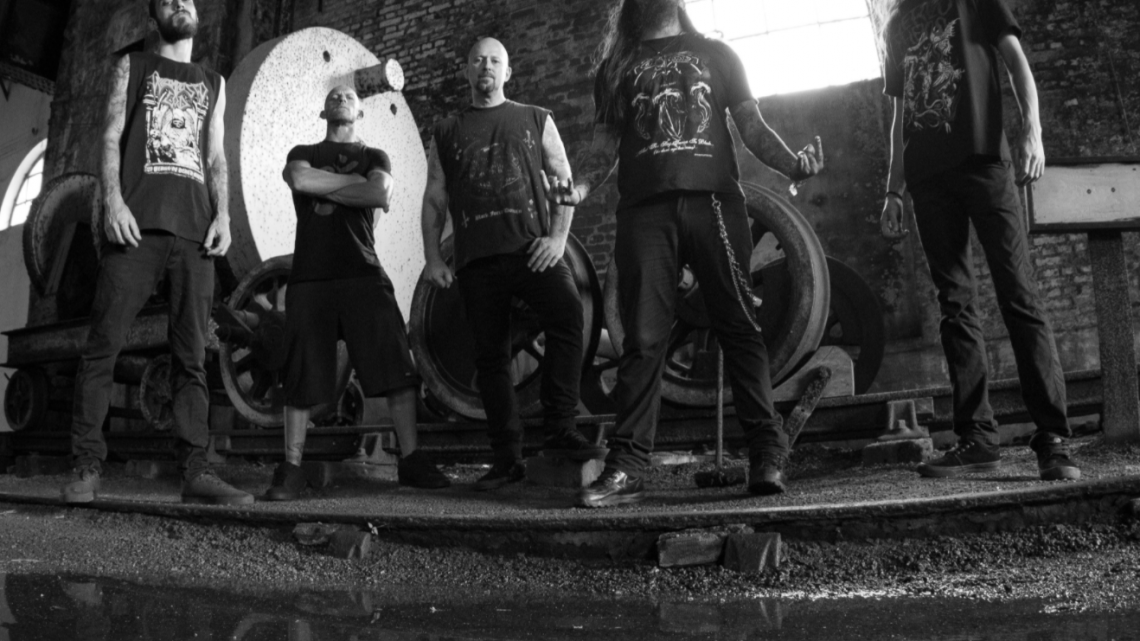 On “Beyond The Astral”, their third video and digital single taken from upcoming album “All Colors Of Darkness”, Brazilian death metal titans NERVOCHAOS fire all cylinders. A fast and aggressive death metal song with just enough thrash influences to make it crisp and a guitar lead that will haunt you for days. “Beyond The Astral” is prime Nervochaos and the death metal fat meat from the strong meal that “All Colors Of Darkness” will be.

“All Colors Of Darkness” will be released on LP (black and transparent orange vinyls, each limited to 300 units), CD and digital formats via Emanzipation Productions on February 11th, 2022. 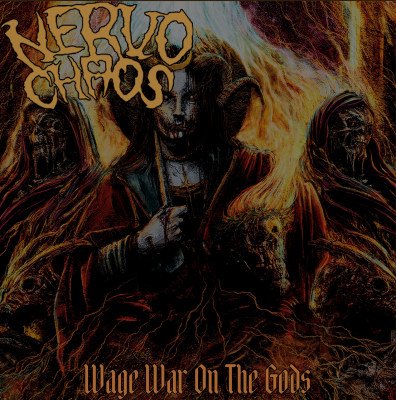 AATR PREMIER – AS I MAY “Devil Rides With Me” official video