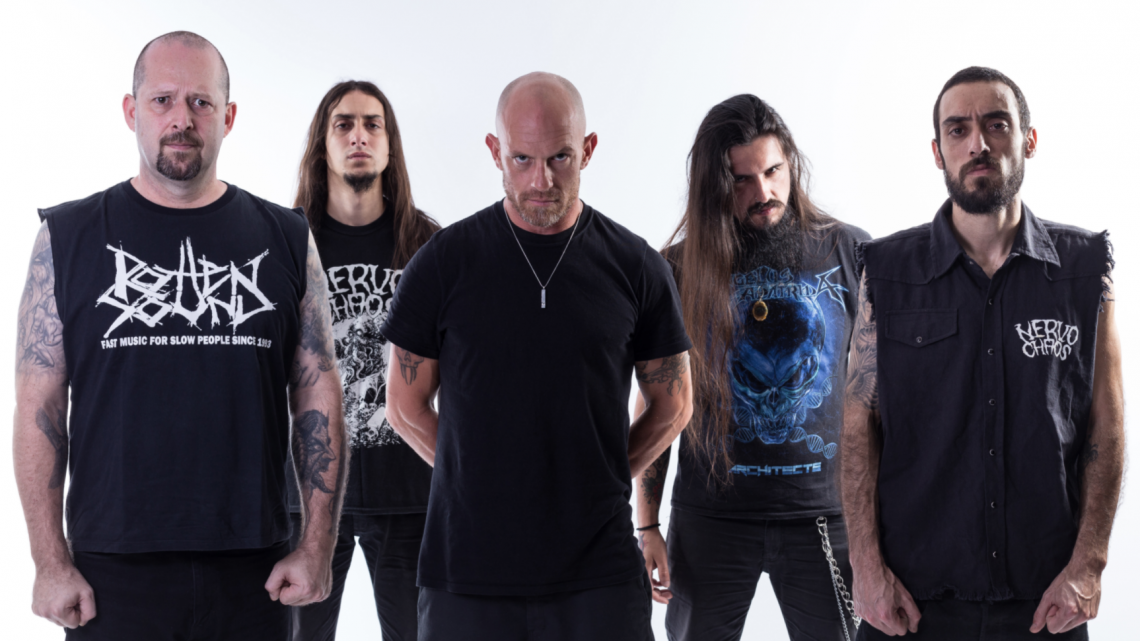 Time to know the second single of the upcoming NERVOCHAOS studio album. “Golden Goblet Of Fornication” is, right since the first second, a fast, aggressive and technical tight song, with a vocal attack resembles Sepultura’s early works. The more thrash riff in the middle section brings a welcome break to the savage assault of the song, showing all firepower of the Brazilians. And the dark and ritualistic video totally matches this atmosphere.

“All Colours Of Darkness” will be re-released on LP (black and transparent orange vinyls, each limited to 300 units), CD and digital formats via Emanzipation Productions on February 11th, 2022.