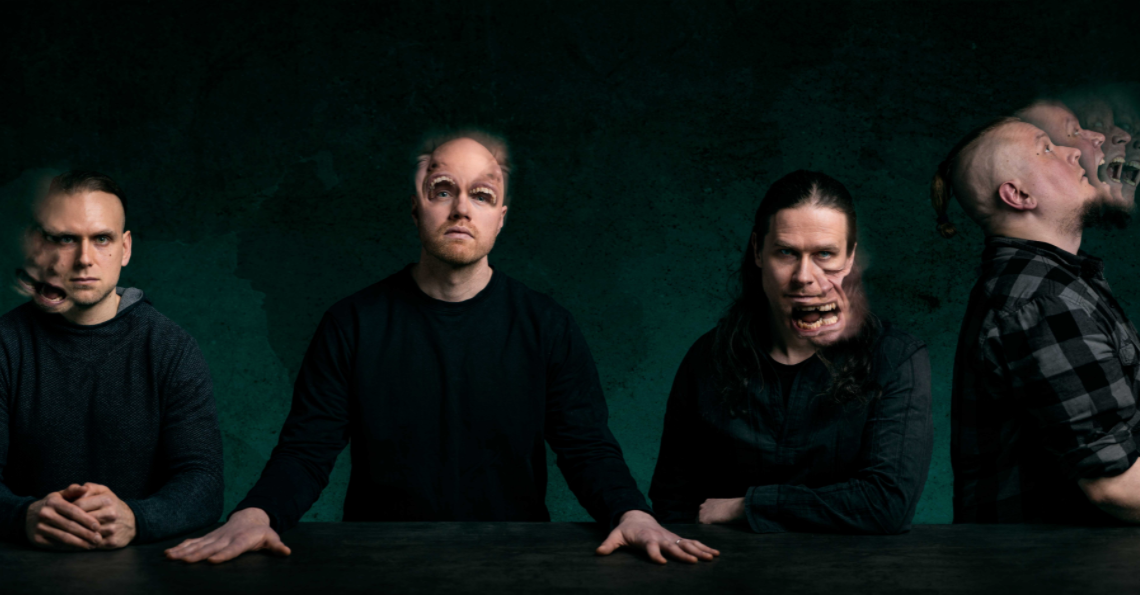 Finnish progressive metal alumni ODDLAND return with a second digital single and video from their upcoming studio album “Vermillion”. Just like their previously released track from the same record, “Unity” shows a tight and intense-sounding approach, rhythmically complex and rich in melodies and emotions. Another strike before the full-out progressive attack that will be the Finnish band’s full-length album in 2022.

“The idea behind “Unity” is best represented in the lyric line “do we own what we are”“, the band comments. “What if the individual does not really exist so strongly like it is emphasized in today’s world and our consciousness, thoughts and experiences are actually reflections of a greater unity, space and universe that we are all a part of. The lyrics play with the idea that a shift into this direction might not be such a bad thing for humanity. The song itself has that trademark Oddland feel with an infectious rhythm and layers of vocals creating a beautiful harmonic balance that might make you want leave this one on repeat“.

Following a string of successful demos, the band was signed to Century Media for the 2012 debut album, “The Treachery Of Senses”. Mixed and mastered by Dan Swanö, the record was greeted with a barrage of critical acclaim, including praise from top-tier publications like Rock Tribune, Metal Hammer, Inferno, and many others, and praised as the best prog-metal record ever recorded in Finland!! 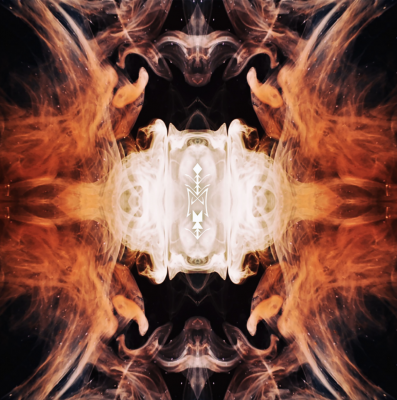 Oddland recorded the magnificent follow-up album “Origin” at Fantom Studios (Insomnium, Korpiklaani, Oranssi Pazuzu) after which it was mixed and mastered by Daniel Bergstrand (Meshuggah, In Flames, Dimmu Borgir) and released worldwide through Sensory Records in 2016. Containing a bit more than forty-five minutes of music, the album bears a theme that ties deeply into the lyrics and extensive artwork, with a separate piece of art being created for each of the nine songs, by Egyptian artist Mohammed Essam.

Oddland has performed at a number of festivals including FME, Tuska, Headway, and Progpower Europe, been touring Europe twice, both as support act for Persefone and as split headliner, in addition to many shows alongside the likes of established acts including Soen, Leprous, Swallow the Sun and Omnium Gatherum. It’s a great live band that leaves nothing to be desired.

And here we are in 2021 – with the brand-new third, album, named “Vermilion” ready from these Finnish masters of prog. With an insanely amazing production that takes the listener into the universe of Tool and mixes that super production with a perfect blend of musical twists that would startle any Leprous, Pain Of Salvation or even Faith No More fan, you just can’t go wrong.

“Vermillion” will be released in early 2022 via Uprising Records.

It’s Christmas & ‘Something Gotta Give’! Jem Davis Releases a Special Christmas Track for the Festive Season