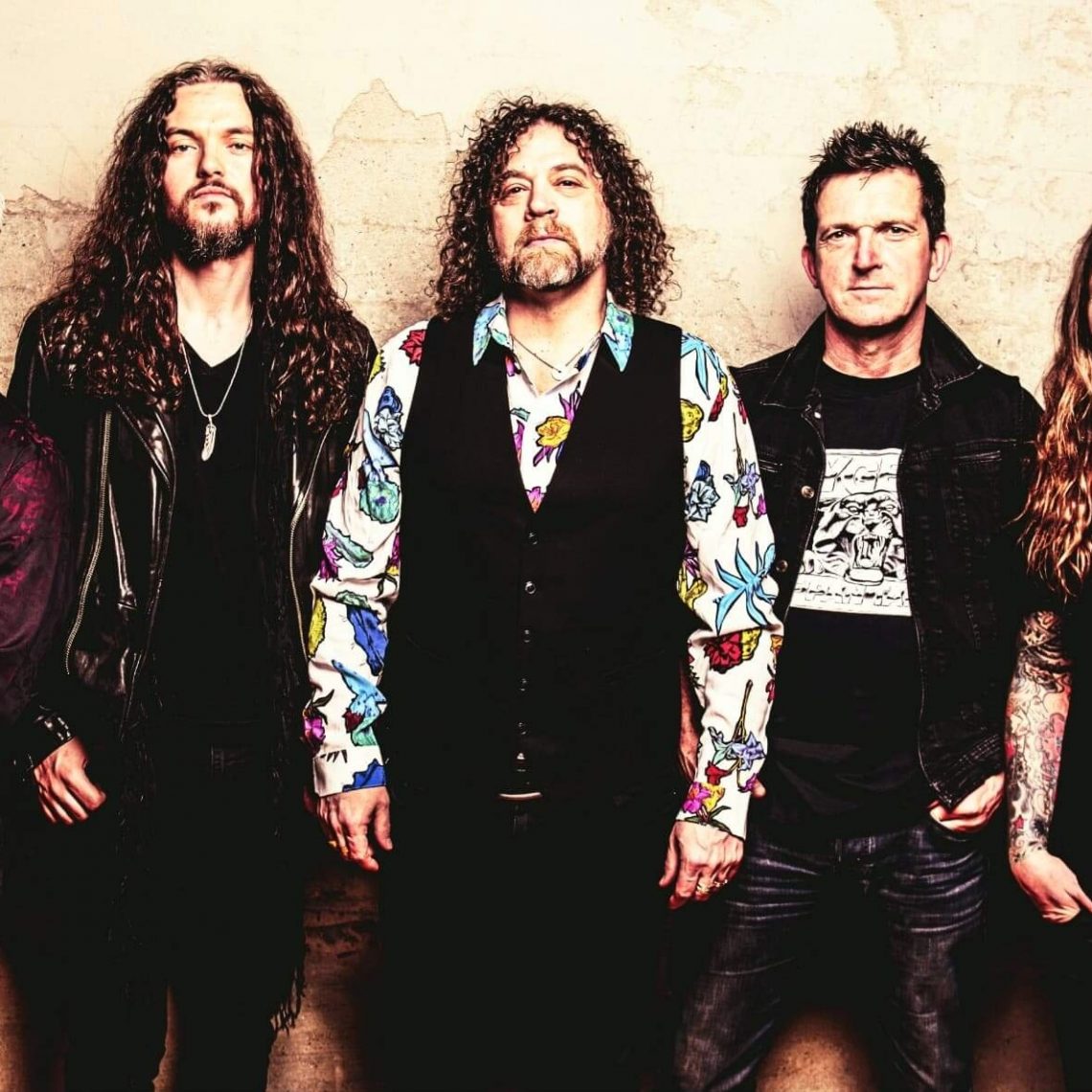 “There is an Art to Making Noise and I think we possibly just found it!‘ ”Robb Weir, guitarist and founding member, comments on the song.

Tygers of Pan Tang released their new album in November on Mighty Music. It was their second album with the label and also the second recording by the current line-up. The album was recorded at ex Tygers’ guitarist Fred Purser’s studio in Newcastle Upon Tyne and mixing and additional production was again conducted by Soren Andersen, most recently known for his role as Glenn Hughes’ guitarist. Mastering done by Harry Hess (Harem Scarem).