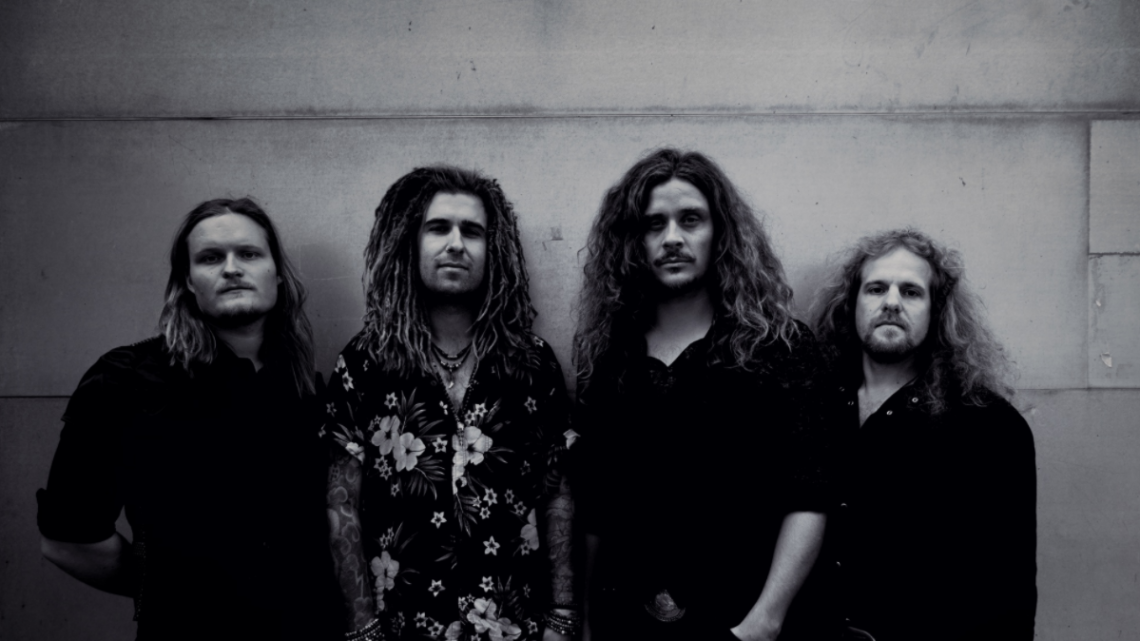 AATR UK Premier – TIMECHILD “This Too Will Pass” official video

“This Too Will Pass” is the second single and official video from the new Danish heavy rock band TIMECHILD. The song gives the listener an insight into the heavier and more riff-based part of the band’s characteristic Scandinavian sound. The song is written and recorded during a pandemic that paralyzed the global society and the lyrical universe, therefore, revolves around the fleeting nature of the human condition.

Timechild’s debut album, “And Yet It Moves”, will be released in October via Mighty Music.