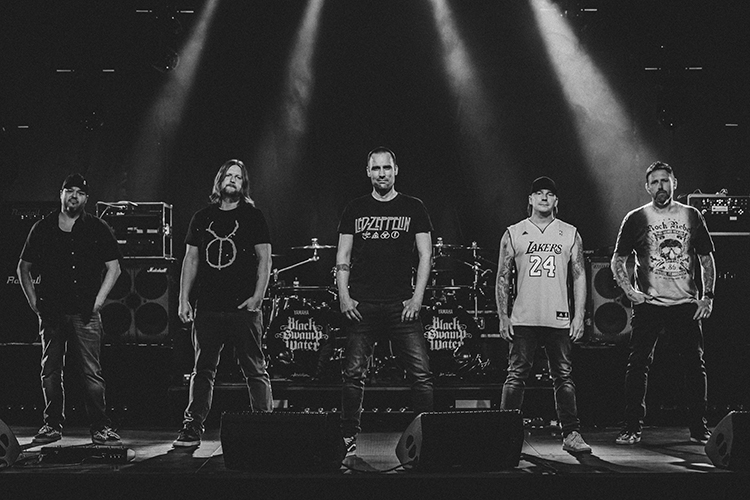 Black Swamp Water is old school hard rock and heavy metal with obvious references to the bands like Black Sabbath, Ozzy and Corrosion Of Conformity and with a howdy to the southern rock scene.

Lead singer Bjørn Bølling Nyholm says: “In “Showdown”, we’ve found a worthy successor to “Bitter Harvest” (1,5 million plays on Spotify in one and half years). It’s gonna blast through the wall of sound“. 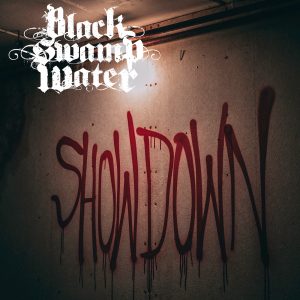 The Tue Madsen produced- & mixed debut album “Chapter One” from 2016 gave the band a reputation as a highly energetic live act with great reviews and airplays to follow on both MyRock and National Danish Radio.

Two years after the debut album Black Swamp Water released their second album “Distant Thunder” to the world through Mighty Music. An album rich on strong hooks, groovy vibes and southern rock inspired riffs. With 11 songs recorded/mixed/mastered by Christian Bonde Sørensen at CB Studios and produced by him and the band themselves Black Swamp Water set another mark on the hard rock and metal scene coming from Denmark.

Come 2020 and the band is ready to unleash its’ third, more powerful release yet.

RINGS OF SATURN | announce 2021 tour with THE BLACK DAHLIA MURDER