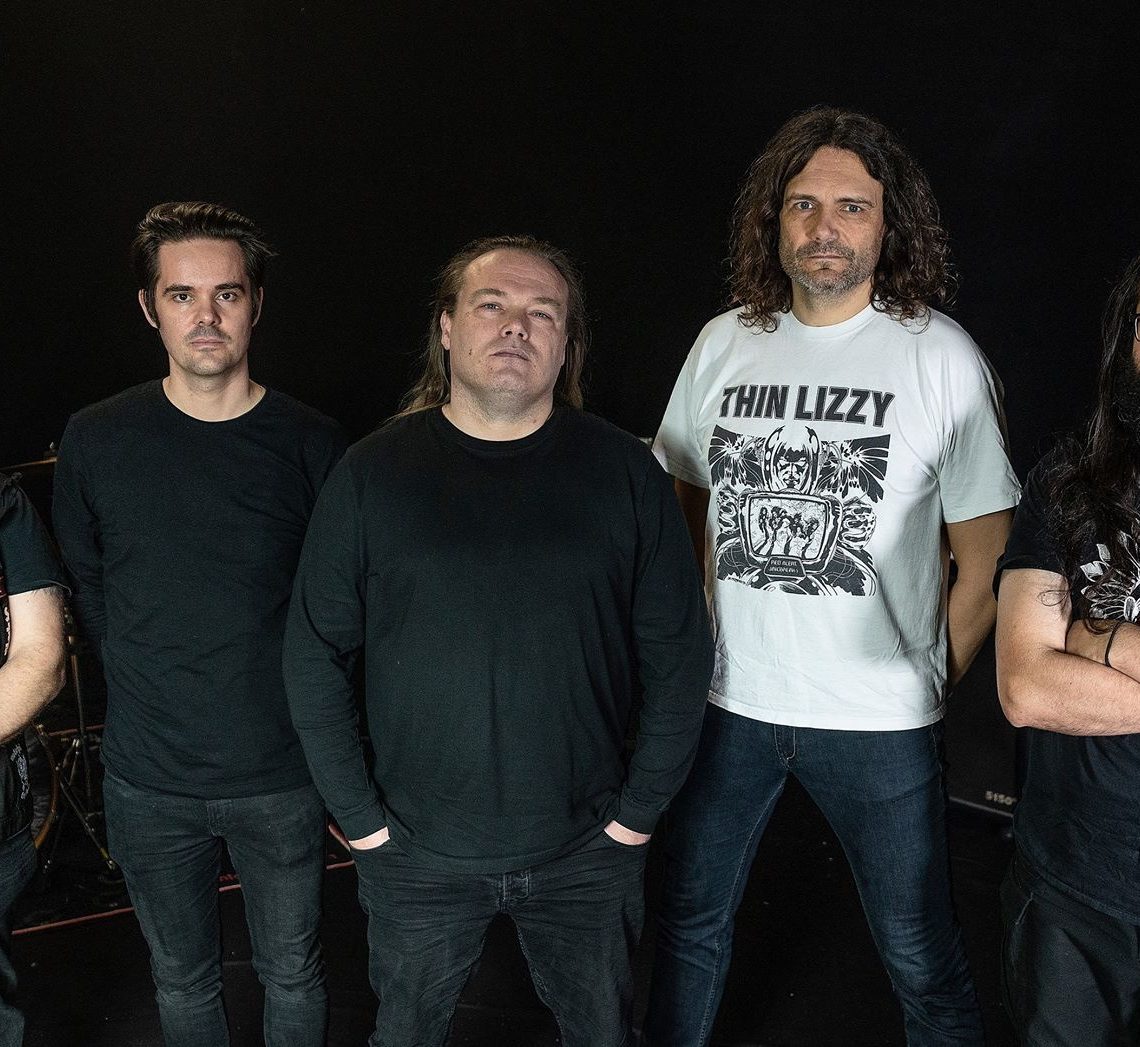 Denmark’s melodic heavy rockers MERIDIAN are releasing the second single (out of six) from their upcoming EP of covers “Taking Cover”, coming later this year on Mighty Music. 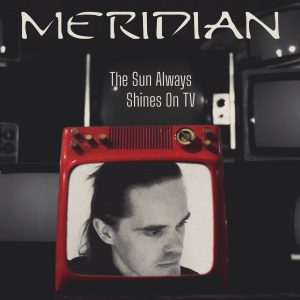 This time they cover the A-Ha classic, “The Sun Always Shines On TV”.

Each member of the band picked one song for the EP, and this one is chosen by guitarist and producer Marco Angioni, who says: “A-Ha has always been a guilty pleasure of mine. And also my wife is a huge Morten Harket fan. “The Sun Always Shines On TV” had all the potential for a hard rock rendition.”