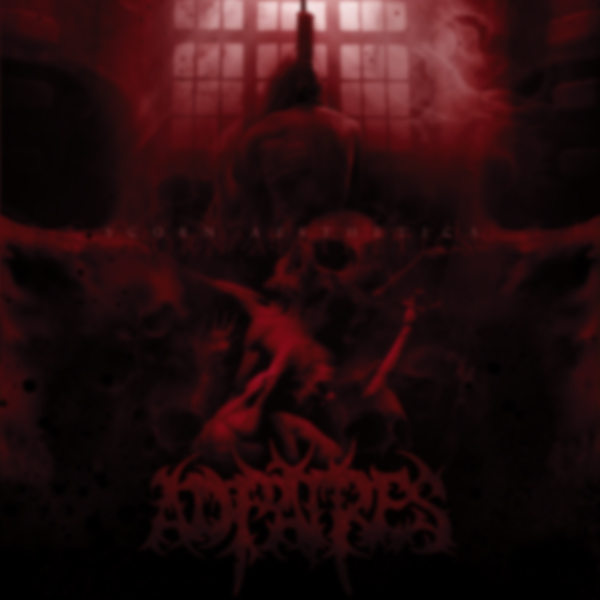 This is the debut from French death metallers Ad Patres and an album that has really impressed me with its catchy tunes and all out brutality.

Ad Patres were formed by Alsvid, drummer and founder of the French black metal band Seth, who teamed up with members / ex-members of Withdrawn and I.O.S.T.

These are very talented guys and it shows – Scorn Aesthetics is 10 tracks of fast and technical death metal that hasn’t sacrificed song writing.  It’s not groundbreaking, but neither is it full of old-school clichés.  It sounds classic but also manages to add something a little different to the mix.

The production is all first class and the balance between the guitars, drums, and vocals is perfect.  The CD artwork is subtly dark and edgy and the CD booklet comes with the lyrics to all the tracks.

If you like brutal death metal and are looking for something to headbang along to, this is definitely worth checking out.

Standout Tracks: Circles Of Red, All That Remains