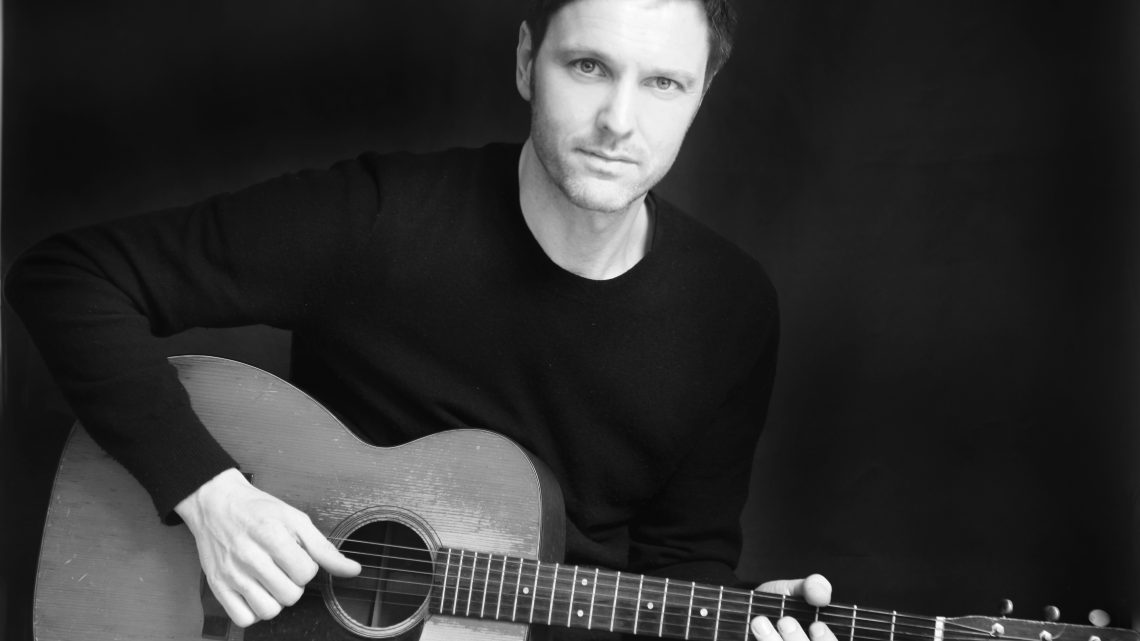 Adam Norsworthy Releases the Second Single from His Forthcoming Album & Premieres its Video.

The Multi-talented Adam Norsworthy today releases his single ‘Bridges to The Moon’ and premieres its accompanying, creative video.

‘Bridges to The Moon’, a pacy slice of melodic ‘space-age storytelling’ rock, is the second single from Adam’s forthcoming solo album ‘Infinite Hotel’. What’s more, the song features a supergroup of top-tier talent from the UK blues rock scene, including Wayne Proctor (drums), Oli Brown (bass) and Bennett Holland (keys), all of whom you’ll find playing on ‘Infinite Hotel’, with Adam playing all the guitars, plus some keyboards.

His eagerly awaited fourth solo album ‘Infinite Hotel’, due on 4th March 2022, blends rock, blues, pop & folk and explores many themes: love, loss, mortality, the environment, the human drive to explore the cosmos and to find not only meaning to life, but new worlds as homes (as lyrically highlighted on the new single).

“There are such big themes on this album that it needed a big sound, and we have got that,” says Adam, “But it still boils down to the essential essence of a voice, a story and a guitar: critically, the intimacy is still there amidst the huge soundscapes of the songs.”

‘Bridges To the Moon’ is the second single to be released from the album and its opening track. It sets the scene of an apocalyptic future in which humanity must leave Earth and find new worlds to settle upon – a concept that gave inspiration for the album’s title.

The track launches with an eerie celestial soundscape, followed by a punchy drum intro and subtle keyboard notes, before firing its booster rockets with a fast tempo guitar riff to build momentum for Adam’s vocals, which themselves build to high frontier exuberance.

In the video you’ll find a heady mix of cosmic sci-fi imagery with whimsical cartoon clips (including a rocking out spaceman, literally on the top of the world, and rocket-powered witches) and real-world rocket footage and stark destruction (such as forest fires and disasters).

“I wanted something that really motored along to open the album,” Adam explains, “But I didn’t want the lyric to be corny, like a lot of fast songs are. In some ways, this is very much an eco-rock song — it touches on not only environmental issues, but people’s dissatisfaction with the leaders who make crucial decisions about the health of our planet.

“But at the end of the day, I’m no preacher about this sort of thing; nor would I want to be — my priority is to write a song that kicks and rocks, and if it has a more interesting lyrical aspect, then great!”

Check out ‘Bridges to The Moon’, available now on all digital platforms and watch out for ‘Infinite Hotel’ due out on 4th March, 2022.