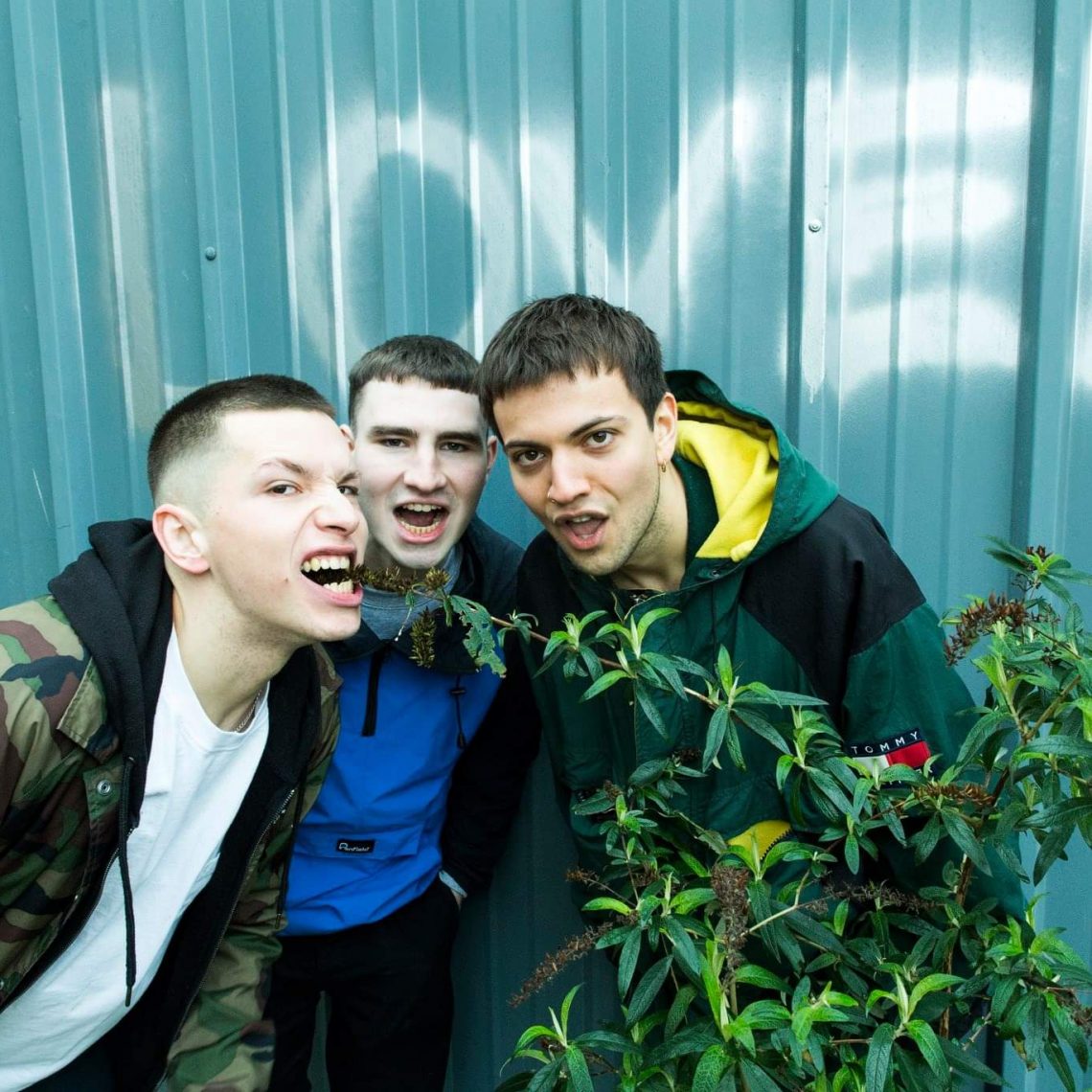 Dirt Mall is an album that has to be heard in it’s entirety before you can single out a single track. But for me, it’s the title track that has the bollocks of the first 2 Clash albums. It’s brilliant.

The single Romance doesn’t do the band justice. Yes it’s accessible, and Buzzcocksesque but it’s not a fair representation of this Manchester Trio.

They have a truck load of chunky and crunchy riffs with a mixture of really catch lyrics too.

I urge you to get buy this album and support the NWOBP (New Wave Of British Punk).

Aerial Salad are a band to watch.