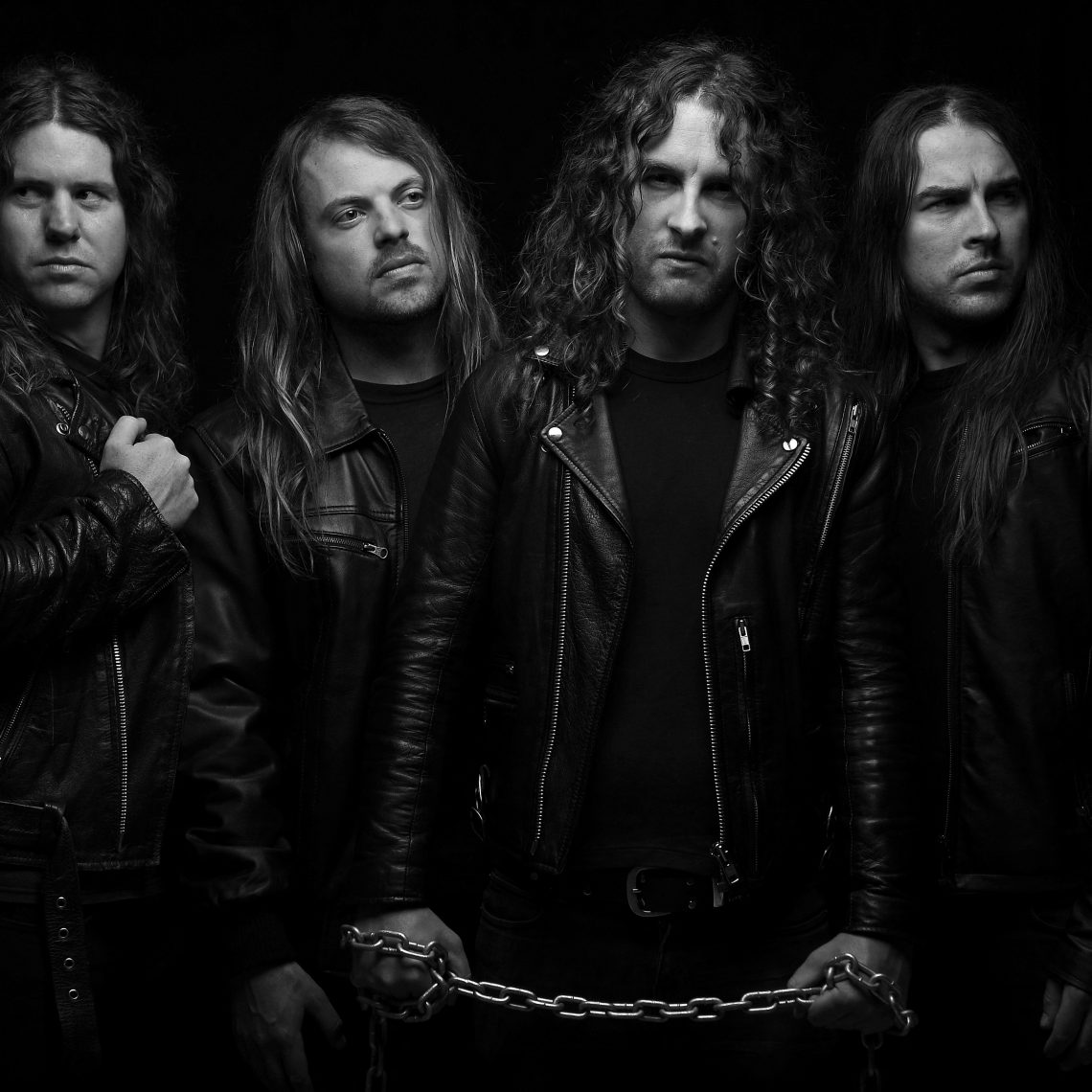 Following a blistering performance at this year’s Ramblin’ Man Festival, Airbourne can now reveal a full list of headline UK tour dates for November this year, including two appearances in London due to high demand.

Airbourne returned to the road in mainland Europe earlier this month, and – as a taster of what’s to come – have included headline dates in the UK & Ireland as part of this initial European visit; the main UK shows then follow in November.

Better get your tickets, as Airbourne is going to take you to a place where you’ll have the best Friday/Saturday night ever – no matter where you are or what day of the week it actually is!

‘Breakin’ Outta Hell’, the album, is set for worldwide release through Spinefarm on September 23rd.