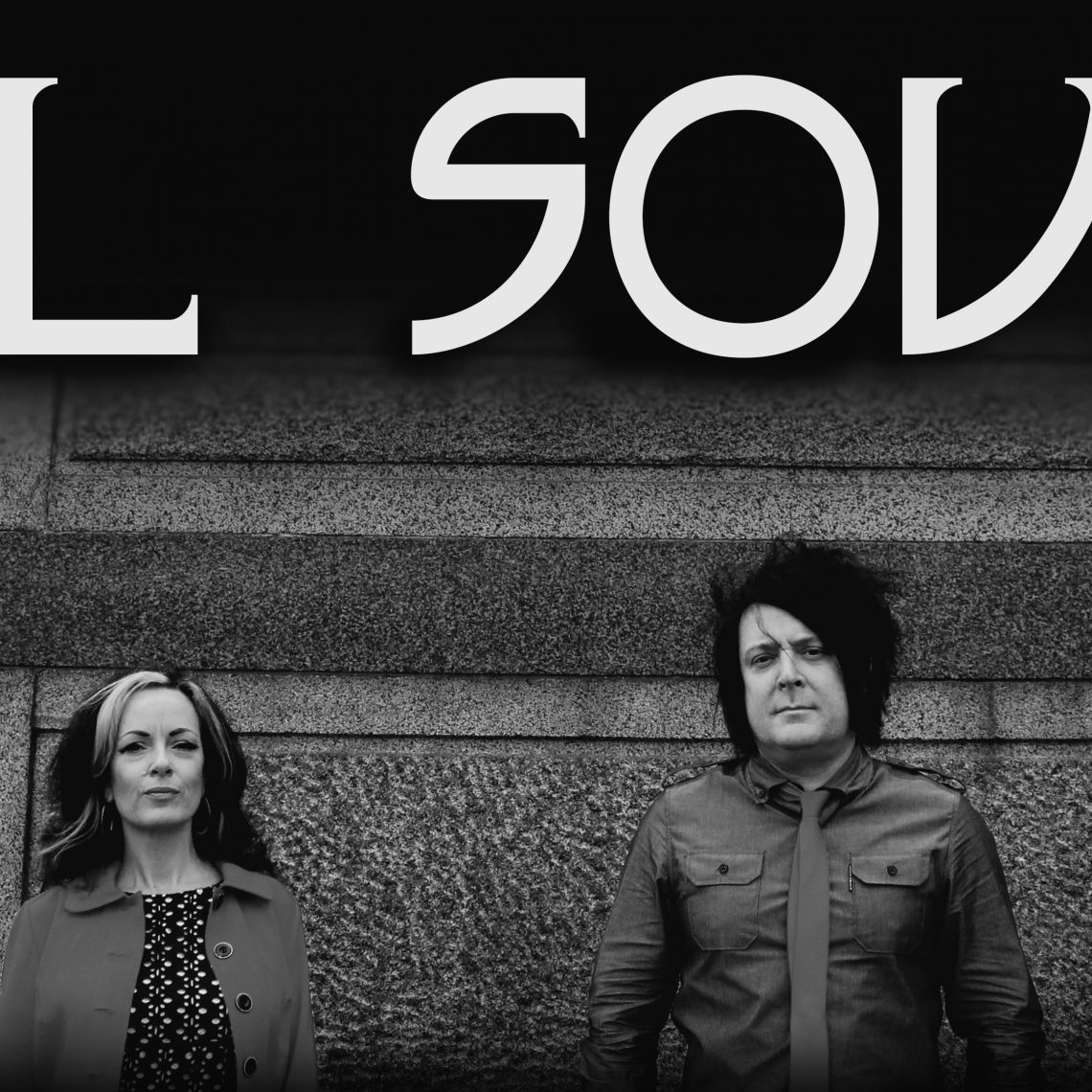 11th April 2018 0 By John Deaux
All Souls, the Los Angeles-based band featuring former members of Totimoshi (Meg Castellanos and Tony Aguilar) and The Desert Sessions (Tony Tornay), release their self-titled debut album on Sunyata Records.
The band has just unveiled their debut video for Never Know , where things are not quite what they seem , watch the video here: https://www.vevo.com/watch/all-souls/never-know/QMDA61870398
All Souls, who formed in 2015 and have since toured with friends and colleagues in Red Fang, The Sword, Kvelertak, Torche and more, release the 9-track album via Barrett Martin’s (Screaming Trees, Mad Season) Sunyata Records.
“We had been wanting to be in another rock band,” explains Aguilar. “All Souls also reunited us with Toshi Kasai who produced three of our Totimoshi records. He has his own approach. It’s almost like you enter into a different world with his production. Each song becomes like a journey, and nobody curtailed that. We were all on the same page.”
All Souls was recorded at Sounds of Sirens Studio. Tool drummer Danny Carey guests on “Sadist/Servant.”
All Souls tracklist:
01. Party Night
02. Never Know
03. Money Man
04. Silence
05. Rename the Room
06. The Ghost is Flying Home
07. Sadist/Servant
08. Reveille
09. Time Bomb
All Souls is
Erik Trammell – Guitars
Antonio Aguilar – Guitar and vocals
Meg Castellanos – Bass and vocals
Tony Tornay – Drums
All Souls just returned from a 6 show run in the UK with Fatso Jetson as part of the Desert Fest tour. They “had a blast, the response was great and we can’t wait to get back over there.” 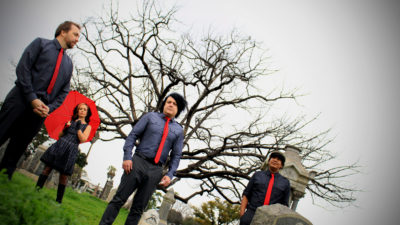