Portuguese label ALMA MATER RECORDS, run by MOONSPELL’s mastermind and charismatic vocalist Fernando Ribeiro, is currently not only establishing itself as the first adress for Portuguese talents such as the just signed up&coming OKKULTIST, but also a brand for the classics and timeless metal releases. Today the ever-growing label has announced their Spring release schedule, that will contain the hotly anticipated ‘Drown In Darkness – The Early Demos’ by legendary PARADISE LOST, as well as a remastered version of MOONSPELL’s pathbreaking ‘Night Eternal’!

‘Drown in Darkness – The Early Demos’ is a compilation album featuring the music of PARADISE LOST from their demos made between 1988 and ’89. This finest selection of tracks is featuring rare and never-published-before demo versions from the band’s 1988- ‘Paradise Lost’ album to the ‘Frozen Illusion’-era, alongside exciting live versions from their memorable show in Liverpool, 1989.
Says Fernando Ribeiro: “I believe this release to be real Doom service, brought to your cell!!! This was how Underground sounded back in the day, when shores were covered in thick fog and you could barely notice the tower of an ancient cathedral. Drown in Darkness + Frozen Illusion were two of the very first tapes I owned and pretty much my introduction to Underground. I will never cease to be impressed by the volume of anguish invoked by the cavernous reverb of everything and the lyrical and gutural delivery of Nick Holmes. It’s a solemn ocasion this one and hope you guys enjoy our Underground Majesty collection, out little musical map to the greatest Underground Metal ever produced.” 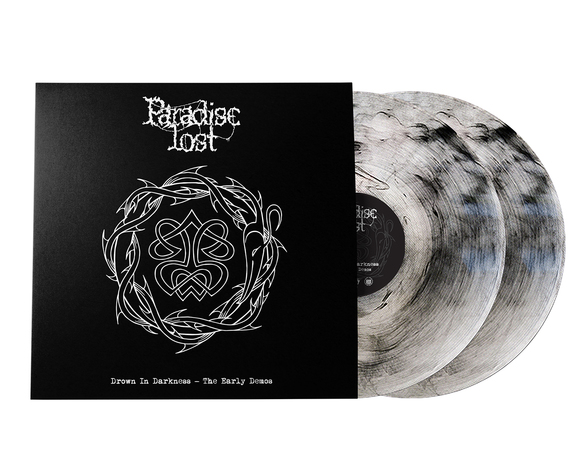 ‘Night Eternal’ is the eighth studio album by Portuguese gothic metal pioneers MOONSPELL, originally released on May 16, 2008 in Europe and on June 10, 2008 in North America. It was pre-produced in Portugal with Waldemar Sorychta from 16 November to 30 November 2007, recorded in Denmark at the Antfarm Studio from 7 January to 31 January 2008. ‘Night Eternal’ still belongs to MOONSPELL’s most distinctive records to date, and a MUST-HAVE in every well-sorted MOONSPELL record collection.

Says Fernando Ribeiro: It’s been more than ten years since its original release but this one it’s still very deeply representative of what MOONSPELL is. Besides, it does sounds actual and it’s a hard find in the market. Owning the rights to the álbum, we decide to use them, to improve the edition and to bring you almost like a Night Eternal’s director cut, which we hope that can bring great memories or great findings your way.

Properly remastered and with the full tracklist of ALL songs we wrote and recorded for this album (including Age of Mothers, Earth of mine and Unhearted), ALMA MATER RECORDS is proud to bring yet another MOONSPELL title home and of course wishes to thank you for keep on collecting our releases. Regardless of the time that keeps running from us so fast and so slippery, music keeps us in timeless company, as eternal as the night, as if in a spring of rage, first light of our day.“

The album pre-order has just started at:
www.rastilho.com/vinil/detail/53/rsd2019-night-eternal-fced8f7d0d/ 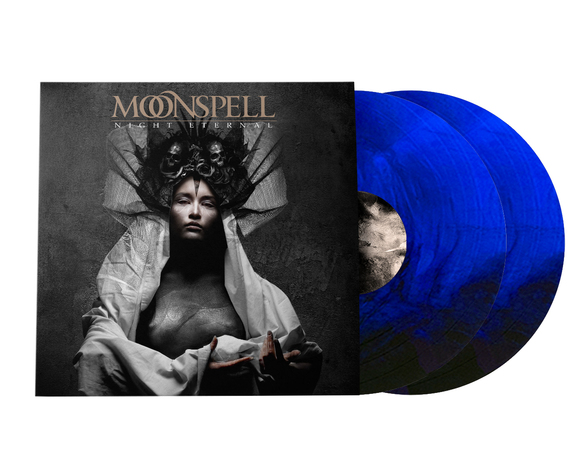 ‘Night Eternal’ tracklisting:
A1. At Tragic Heights
A2. Night Eternal
A3. Shadow Sun
A4. Scorpion Flower
B1. Moon In Mercury
B2. Hers Is The Twilight
B3. Dreamless (Lucifer And Lilith)
C1. Spring Of Rage
C2. First Light
D1. Age of Mothers (Bonus Track)
D2. Earth of Mine (Bonus Track)
D3: Unhearted (Bonus Track)

Matt Mitchell And The Cold Hearts – Self Titled Album Review