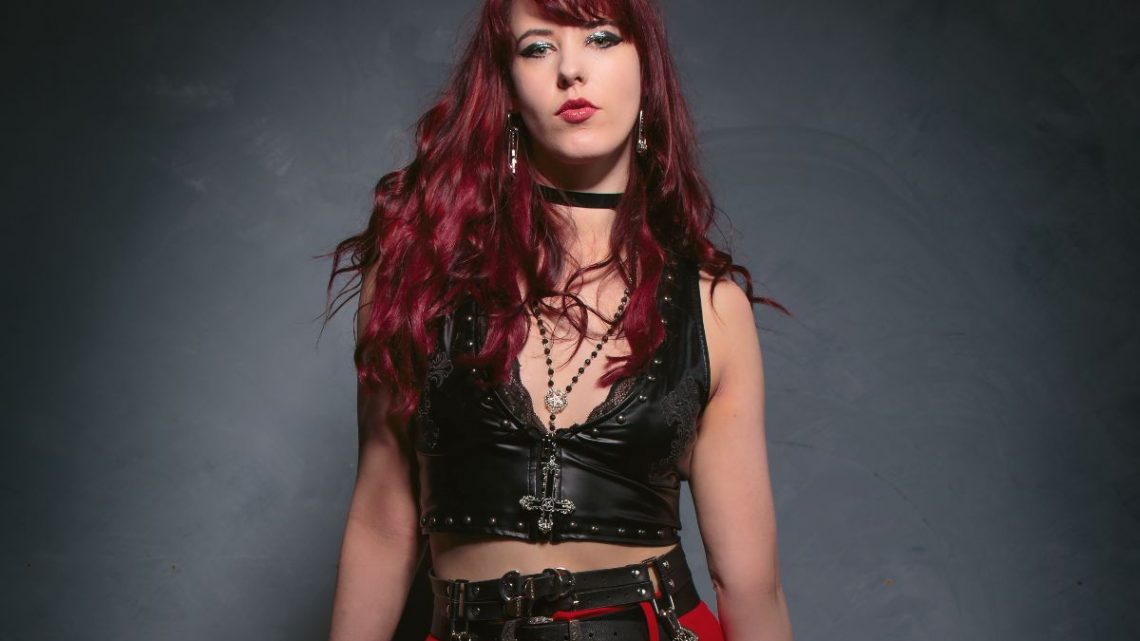 Bastette: A Ferocious Egyptian Goddess in the form of a Lioness and… a powerhouse alt-rock band hailing from Blackburn, Lancashire. Fronted by the Lioness herself Caroline Eve Kenyon, Bastette deliver modern alternative rock and draw inspiration from the likes of Halestorm and The Pretty Reckless. Caroline has a powerful vocal reminiscent of Florence Welch (Florence and The Machine) and delivers her music with swagger and panache.

New track ‘Psycho’ is taken from upcoming EP ‘Awakening’ and based on the real-life experience of a friend of Caroline’s, who came out of a toxic relationship where she was made to think she was crazy by her manipulative ex.

Speaking of the song, Caroline says:

“Ever been made to feel crazy, paranoid, or insecure by another person? Psycho is the realisation that you are not crazy… that you have been made to feel that way by the actions and words of somebody else who is trying to validate their own actions. I’m taking back the word and claiming it as my own.”

Bastette truly are a fresh, fierce and colourful blast of fresh air, combining swagger, high heels and a voice so powerful it will leave you breathless and hankering for more. Supported by the likes of BBC Introducing, Classic Rock Magazine, Kerrang! and Planet Rock radio, Bastette are rapidly rising up the ranks of the UK emerging rock scene.

‘Psycho’ is the first single from upcoming EP “Awakening”, due for release September 30th 2022.