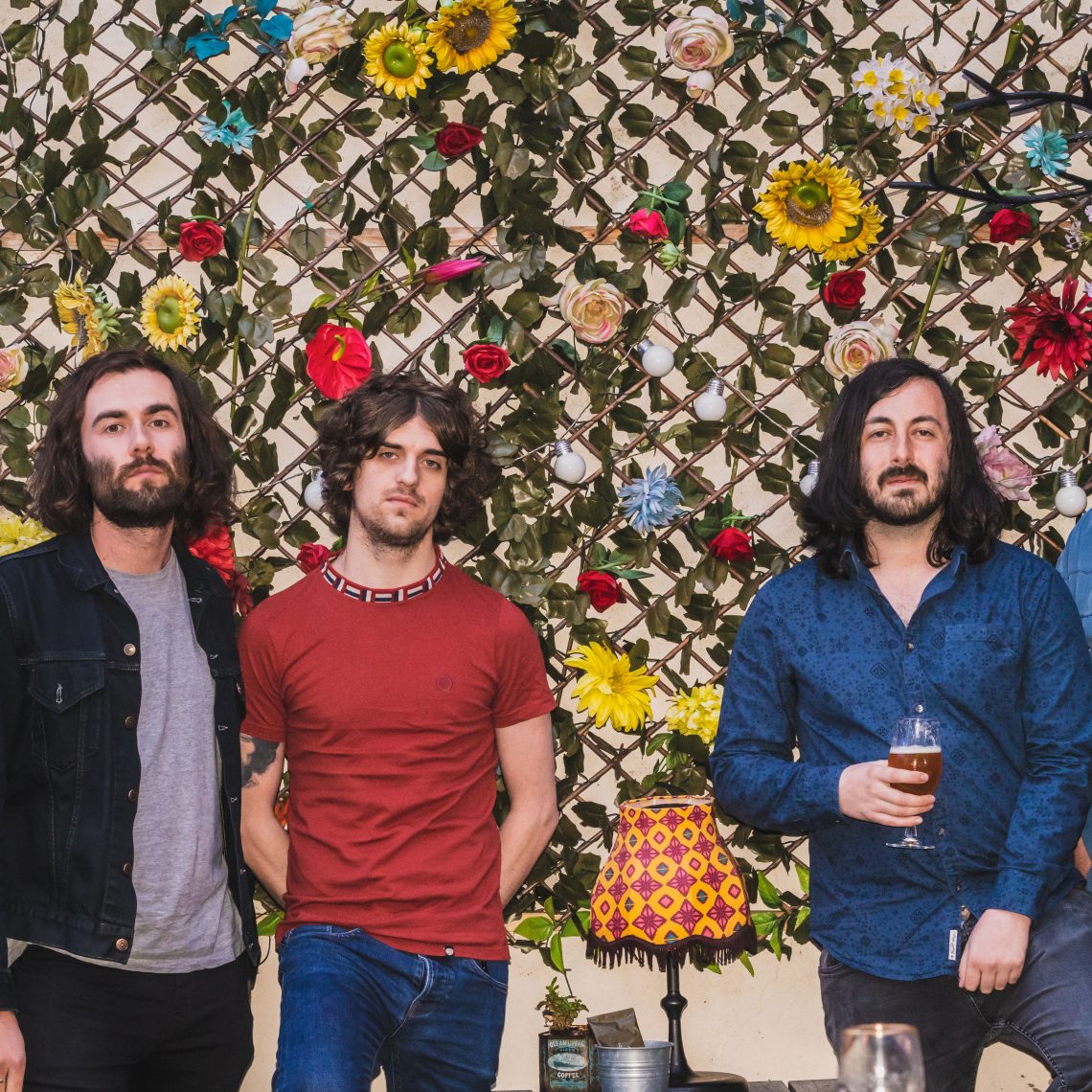 Stoke on Trent based alternative rock band PSYENCE today announced the release of their long awaited debut album in August 2019. The self titled album is a 10 track opus shaped by years of hard touring up and down the UK and in Europe, channeled into a release that traverses psych rock, rock n roll and electronica, with soaring melodies, huge guitar riffs and dark twisted stories about love.

“Psyence” includes first single “Cold Blooded Killer” just released 1st May and is available now. The album sleeve and full track-listing will be unveiled in due course.

PSYENCE were formed in Stoke-on-Trent by four lifelong friends who met at school, and, after replacing their original rhythm guitarist and adding keys, became the psycho-morphic quintet they are today.

“Our debut album is an intense chemical reaction of face-melting riffs and groove-laden tunes,” the band explains, “It’s a product of many years toiling away in backroom venues and countless van-hours. It’s a working man’s release. Tune in. Drop out!”

In crafting the album, PSYENCE have re-worked many of their original recordings and live favorites, co-producing the album with local music producer Sam Bloor and then enlisting London based Santi Arribas (Gang of Four, Hotei) to mix and apply the final sonic polish, to create a phosphoric outburst of happiness aimed squarely at the hearts of their many, devoted fans.

According to The Quietus, “Psyence combine the melodic sensibilities of Tame Impala with the rhythmic thud of ‘Exterminator’-era Primal Scream”

NME describes the band’s sound: “the drums sound like Can’s ‘Vitamin C’ as the guitars play a frantic game of snakes and ladders through the kaleidoscopic soundscapes”

PSYENCE were voted “Best Act” at the prestigious “Music Awards of Staffordshire and Cheshire” 2017 and remain the most revered and respected local band by their peers. Developing a fearsome reputation for their incendiary live shows, the band have become firm favourites at the Shiiine On Festivals (and Cruise) and have performed at Kendall Calling and Festival No 6 Festivals among others recently.

For an update on live shows, please visit the band’s social media :

FLAW Set to Release New Album ‘VOL IV: Because of the Brave’ 7/19