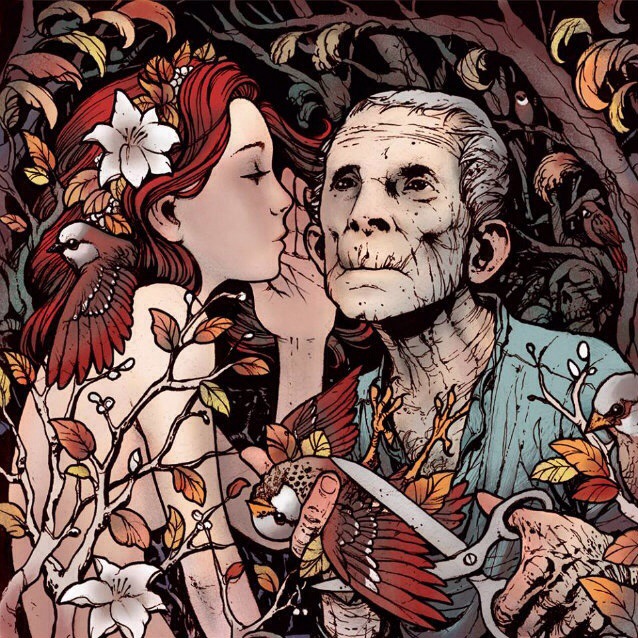 16th March 2014 0 By Craig
Amoral are back with their latest album ‘Fallen Leaves and Dead Sparrows‘. Now let me start by pointing out that Amoral are a band I have never really listened to before – thats not because I don’t like them but purely and simply just because I have just never gotten round to listening to them. A bit of research is needed methinks before i plunge headlong into this review.

Wikipedia claims “They play technical, progressive, melodic, hardrock oriented metal. The band’s 4th album was an about-turn, replacing the dominance of quirky death metal with an exemplary display of riff-driven, heavy, yet melodic power groove and the occasional sing-along chorus, thus owing in equal measures to the likes of Skid Row and Pantera” – now apart from the Progressive part (i’m really not a fan of Progressive metal) we seem to be onto a winner, now enough rabbiting and on with the review, after all – thats why you came here in the first place isn’t it?

On my first listen, after what I had read about the band I was expecting crunching riffs, and the fretboards igniting from shredding and blazing hot solo’s ala Pantera with some Sebastian Bach style of clean vocals – part of my assumption was right in that the vocals have a Sebastian Bach-esque sound to them. The music although good isn’t Pantera is very melodic and even atmospheric which compliments frontman Ari Koivunen’s voice really well, however, as good as his voice is, it just seems to me that it sounds the same on pretty much every song.

I can’t help but get the feeling that Ari clearly knows his “comfort zone” in regards to his voice and he is clearly a talented singer (the guy won the 3rd ever Finnish singing competition Idols in 2007 singing only rock and metal songs!) and a couple of sentences ago I quoted a part from the Amoral Wikipedia page which mentioned a measure to the likes of Skid Row. I found that Ari definitely has a sound that very much resembles Sebastian Bach in that his vocal style is really clean and you can hear the emotion in every word but in places it just seems to be lacking the power and the depth to carry the emotion off completely whereas in others (an example being ‘Blueprints‘) the power and the depth is there in abundance and is music to give you goosebumps! Then you move onto “If not here, where?” and you get death metal style vocals mixed in – I love it! (and yes I am aware they started off more as a death metal band :p ).

As I mentioned at the start of this review, this is my first exposure to Amoral and this album will no doubt be on my playlist for the rest of the year. I now also need to acquaint myself with Amoral’s previous albums because that Pantera comparison is still niggling away in the back of my mind. Overall, this album is a must for Amoral fans, if, however, like me you are new to Amoral I have provided a YouTube video for ““If not here, where?” so you can listen beforehand. 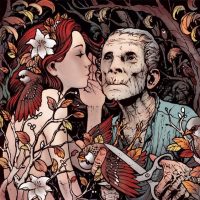 Mass Infection – For I Am Genocide