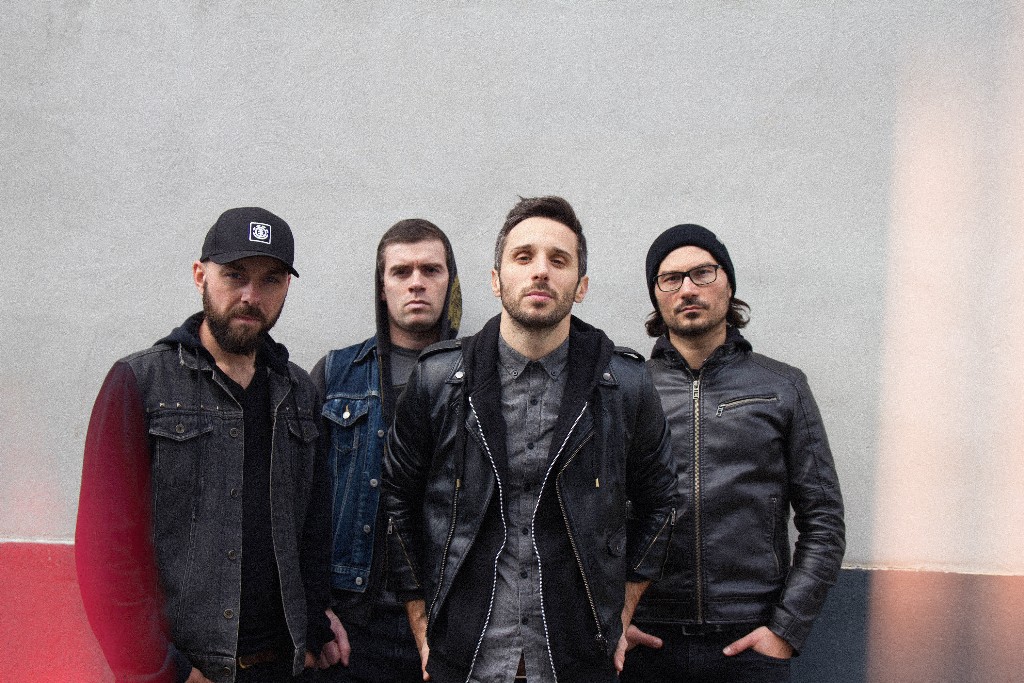 In conjunction with the news, the band released their thumping new video for ‘The Best Is Yet To Come’, featuring Liam Cormier of Cancer Bats.

Get the album here: http://bit.ly/2DWQmXF

The band are playing a range of tour dates, playing across the UK, France, and Spain.

Having firmly established themselves with their highly acclaimed debut Gone For a While, THE AMSTERDAM RED LIGHT DISTRICT are set to further raise the bar with sophomore album Sapere Aude. For fans of While She Sleeps, Letlive., Stray from the Path and more, TARLD have created a new masterful album of riffy melodic hardcore and mark themselves as a new force from France. With a notable touring record having performed across Europe with the likes of Refused, Anti-Flag and Slayer, TARLD show no sign of slowing in 2018. 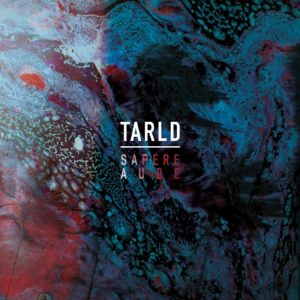