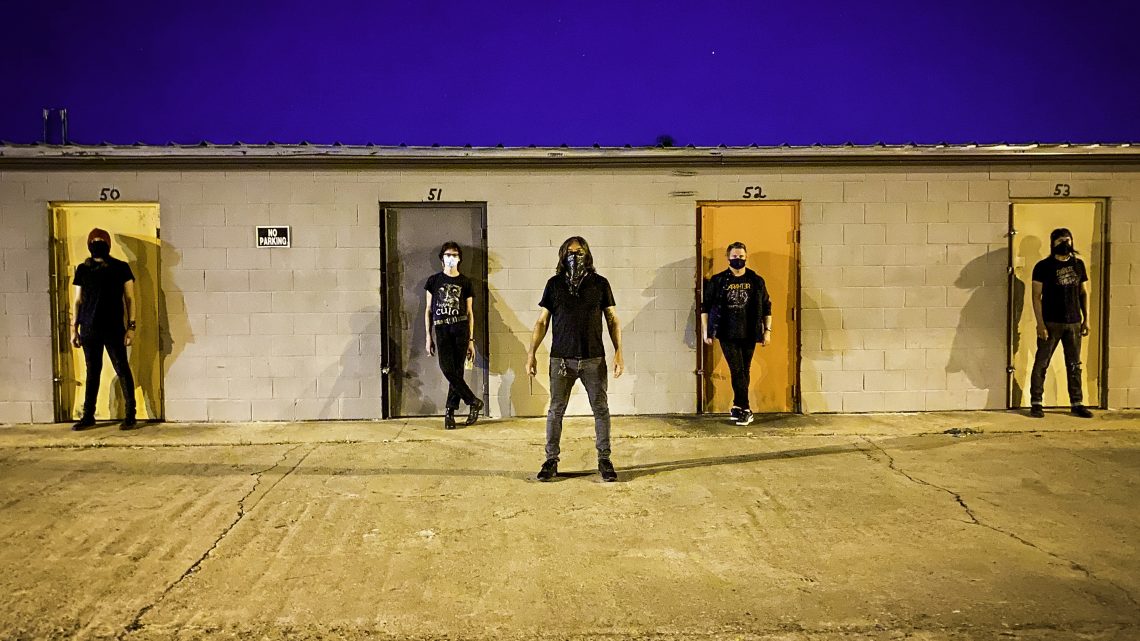 …And You Will Know Us by the Trail of Dead announce three livestreams this summer, including a 7th August set starting at 8pm UK / 9pm CET, geared especially for the UK & Europe.

…And You Will Know Us by the Trail of Dead came up with the plan for these livestreams when faced with the reality that touring in 2020 was no longer possible. Earlier this year the band released their critically acclaimed 10th studio album X: The Godless Void and Other Stories and embarked on what was going to be a year of touring to celebrate the new LP as well as their 25th anniversary. All this came to a grinding halt in mid-March and with the pandemic wreaking havoc in the US and beyond, Trail of Dead decided to create three full-band livestream performances for their fans that would also provide some financial assistance to the venues and record stores that have supported the band throughout their career and in 2020, when these folks most need it.

The upcoming live streams by …Trail of Dead will present a unique one-hour set each week built around requests by fans for a handful of tracks rarely played live if at all and of course some classic live favourites to round out the sets.

The live streamed shows will begin with the July 31st US Live Set at 8pm CST, followed by the August 7th UK/EU Live Set at 8pm GMT +1 and culminating with the August 14th In the Studio set at 8pm CST. For the July 31st livestream, Trail of Dead is donating 20% of ticket sales to the venues they played and were set to play in 2020 in the US. They’ve also created exclusive merchandise for the event that will become available that same day. For the August 14th livestream, 20% of proceeds are going toward select US independent record stores including all 34 in the Coalition of Independent Music Stores along with several AIMS stores, namely End Of An Era in Austin, TX, Luna Music in Indianapolis, IN, Young Ones in Kutztown, PA and Daddy Kool in St. Petersburg, FL.

A direct link for all three livestreams is here: www.trailofdead.com/livestream.

The first two of these performances will be in conjunction with Safehouse in Austin, who have been hosting local live streams for the past four years, well before the end of the world as we know it happened. In keeping with the strangeness of our current global zeitgeist they will be performing in the same space they’ve been holding rehearsals, to give our fans an intimate glimpse into their current reality.

The third and final set in the series will be performed on the sound stage of the Mosaic Sound Collective, the same location where …Trail of Dead recorded their last album X: The Godless Void and Other Stories. The Mosaic is a non-profit known as an important creative focus in the Austin area, having hosted many symposiums and workshops for people in the entertainment, performance and production world. With the launch of a new streaming venue the Mosaic continues to be an important creative hub of the band’s community, and …Trail are very proud to be taking part in the first round of these. This performance will be engineered by the album’s producer and technical mastermind Charles Godfrey.

As mentioned, …And You Will Know Us by the Trail of Dead released their first new album in six years earlier this year, with the launch of ‘X: The Godless Void and Other Stories’.

The new album received fantastic reactions from the press, with Louder Than War calling it “a real return to form”, while Prog Magazine said that “hugeness, at last, should beckon”. This comes ahead of a 26-date European tour that begins in France on the 9th February. 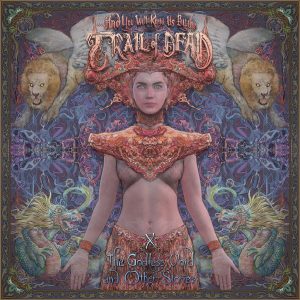 As they enter their 25th year together, Trail of Dead is back to their core with Keely and Reece at the helm and basing themselves in Austin where Reece has been holding it down since the band’s early days.  Keely returned in 2018 after a five-year stint in Cambodia and earlier this year they took the band on the road for a 20th anniversary tour of 1999’s Madonna.

X: The Godless Void and Other Stories was produced by …Trail’s own Conrad Keely alongside engineer Charles Godfrey (Sinkane, of Montreal, Yeah Yeah Yeahs). Work on the new album began in earnest in 2018 after Keely returned home to Austin following five years in Cambodia, rejoining fellow founding member Jason Reece. As a result, the album sees Keely detailing “the sadness of moving away from a place that I loved,” while also taking inspiration from Steven Pressfield’s book The War Of Art to face his own demons regarding the creative process. “I feel like I’m writing pop music,” he says, “it’s just not Top 20 pop. It’s the pop music I wish was on the radio, the pop music I would’ve grown up with.”

…And You Will Know Us By The Trail Of Dead Online:

CategoryNews
Tags...And You Will Know Us By The Trail of Dead Covid stream