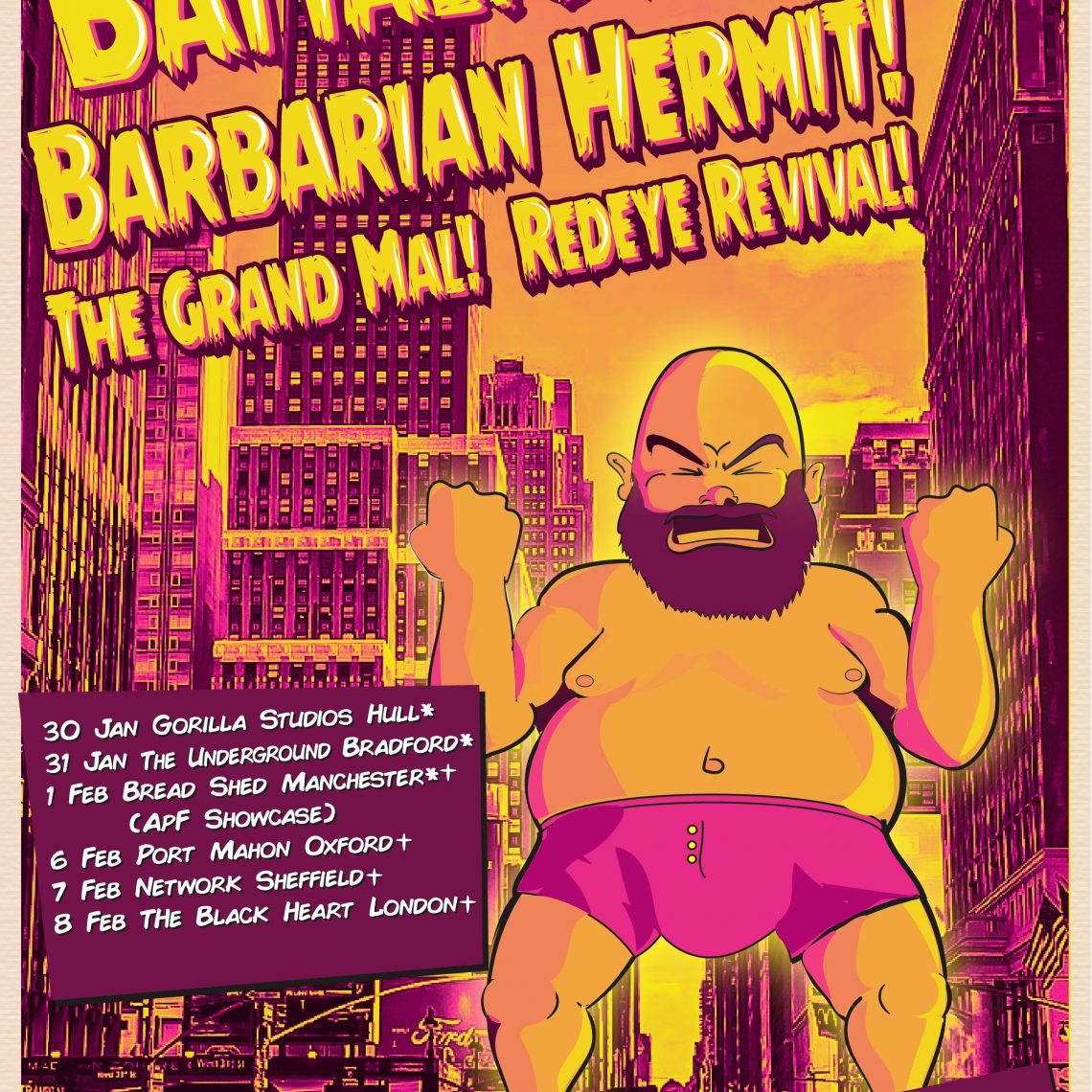 As a musician there are many things that stand out as ‘firsts.’ First instrument bought. First rehearsal. First song wrote. First gig.

For me in my old band, our first gig was one that I will remember for many years. It was at Gorilla Studios in Hull. Gorilla is, for want of a better phrase, a practice room. That’s it. A slightly oblong room about 15ft wide and 20ft long. Room enough for a drum kit, a vocal PA, several cabs and at a push 40 bodies! Its dank, its dirty, its perfect. It’s a real venue. One that burns onto your brain and makes you wish you could play there again and again! Its fucking awesome.

When APF sent us the list of dates for Barbarians run of shows I was torn between seeing them here or at the AP Showcase in Manchester. Work made the call for me (realistically I would have gone to both, but it is what it is) and I replied with an eager response to see the guys at Gorilla. I had arranged an interview with the guys, but I got my timings totally out and thought we didn’t have the time. Turns out we did however, not to fear though as I spoke to Gaz and we are organizing that for another time. 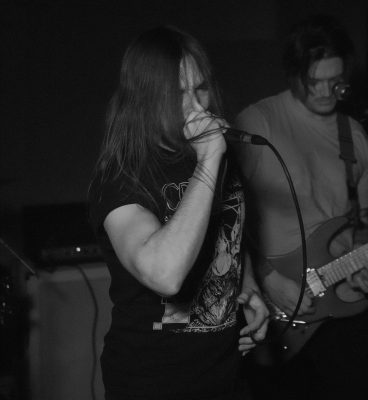 First up on the bill were Red Eye Revival, a 5-piece thrash mountain from Leeds. I’d not listened to much before the gig to be fair, but I was utterly floored by their set. Power, emotion, harmonic squeals just for shits n giggles and back breaking riffage! One on my ‘to watch list’ for sure!! 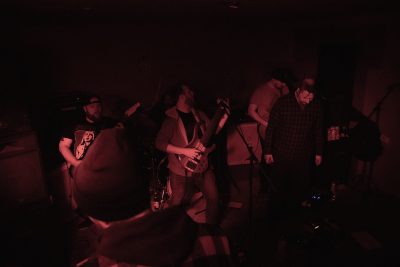 Barbarian Hermit were on next as a they were switching up headlining duties with Battalions on this show. I’d bought their album, Solitude and Savagery, a while ago from APF along with a few other bits and bobs and thoroughly enjoyed it but seeing them live was another level.

Enter The Hermitage is probably one of my favourite tracks on the album, topped only by Black Mass which unfortunately they didn’t play (sad face), but seeing Hermitage and Reawaken live was awesome. Spadge on bass had a few technical issues to start off with but once he levelled it out, their doom/sludge/rifftastic sound was ultra brutal in such a small space! Loved it. Ed (vocalist) signalled t’was to be the last track when all of a sudden there was a yell from the back of the stage! Gaz suddenly hopped out from behind the kit carrying a very poorly snare drum and quickly replaced it with a spare. All was saved and the gents finished the night in thunderous applause from the small but extremely dedicated crowd.

I must say though, while a gig with only 20 to 30 people might sound pointless to some, if that gig is somewhere like Gorilla then it makes it crazy special! 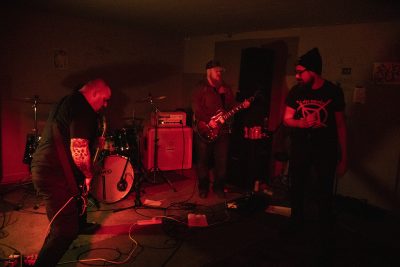 Next up and closing the night were local gents Battalions. So local that these are their rehearsal studios! Thundering bass, Dennett you legend, stereo and deafening duel guitar rig from Pete and eye melting vocals from Phil meant that Mr Walker behind the drums had to do something special and he did, by utterly destroying the kick drum! A few tracks in came the all familiar call of ‘fuck, it’s broke’ that we heard from Babs not so long ago. A quick solution of spinning the kick around helped in the interim but ultimately a new kick drum was needed, and it was swapped out. Unfortunately, the time delay meant the guys had to cut a few songs from the set but they ended on a high with the title track from their album Forever Marching Backwards.

For anyone in to heavy ass riffage, bass lines that will make your nose explode, overall brutal drumming and vocals then I’m sorry, but you missed out on what was one of the best gigs I’ve been to in a long time. Each band brought their A game, gave it hell and destroyed a drum kit, well almost. 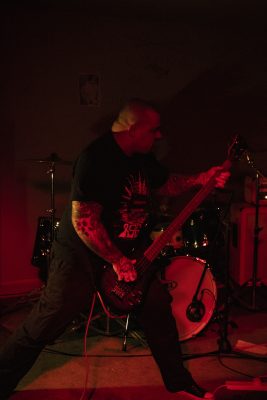 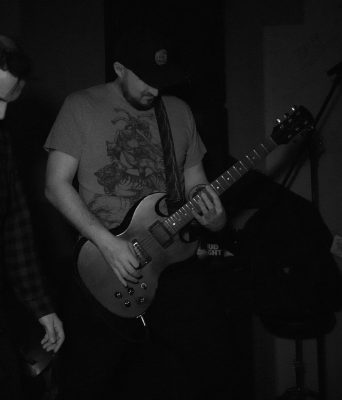 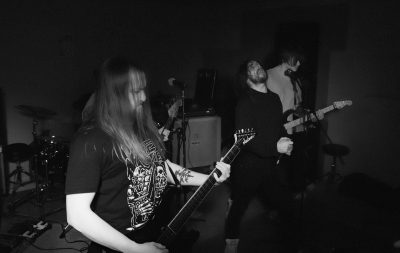