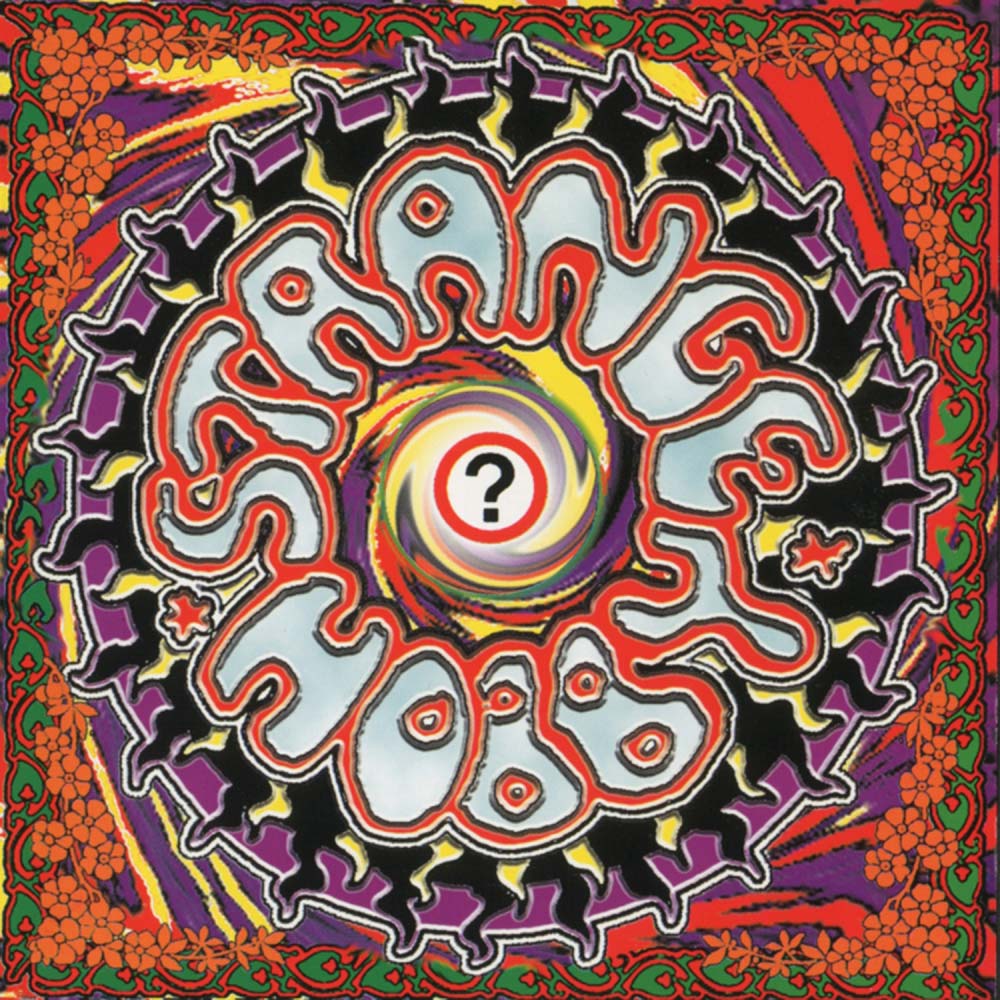 10 years ago an album was released called Strange Hobby. At the time of release no-one had a clue who it was even recorded by. 10 years on it can now be revealed that it was Arjen Anthony Lucassen & what an album it is too

22 tracks of rarely recorded (by other artists) cover versions & rocked up.
It’s an album that’s perfect for BBQs, chilling out by the pool on holiday or generally lazing on a ‘sunny afternoon’.


For fans of Arjen/Ayreon this is a complete curve ball. But there’s a sense of fun & real psychedelia feel about this album & it’s going to be a massive surprise for fans.


This edition includes four bonus tracks which have not been available on the album previously.

Arjen said “Back in 1996 I had so much fun recording Strange Hobby! It was great to take a break from recording my complex, bombastic Ayreon prog-extravaganzas and blow off some steam blasting out these rocky cover versions of my favorite songs from the sixties. I hope you’ll enjoy listening to this psychedelic blast from the past as much as I enjoyed recording it! Groovy!”

A bold move to release an album with no artist & 10 years later, after being long deleted,  re-issue it,  expanded & actually admit to this genius album is a masterstroke that only Arjen would think of.

Available now from all the usual good, bad & those in-between outlets.

Strange Hobby is a masterclass on how to do songs by other artists properly, making them your own, yet keeping them recognisable.

There is no score, it’s just

You can find whoever at www.facebook.com