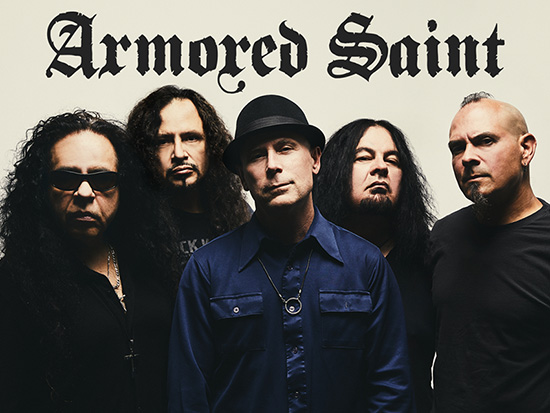 Punching The Sky is only the EIGHTH album from metal legends Armored Saint.  John Bush sounds fantastic. His vocals on this record rival the performances he put in on Armored Saints Symbol Of Salvation album and The Sound Of White Noise by Anthrax.


Punching The Sky has all the swagger that we’ve come to expect from drummer Gonzo Sandoval and bass of Joey Vera. Marry that with the melodies that only guitarists Jeff Duncan and Phil Sandoval can deliver you have a classic Armored Saint album.

The trio of tracks they have released from this album (Standing On The Shoulder Of Giants and Missile To Gun) are fair representations of what to expect from this album.


It’s a hard album to fault (and believe me I’ve tried). I fell in love with this record upon first listen and I’ve played it to death ever since.

It’s in my top 5 albums of the year so far and I’ve heard a lot of records this year (if you’re interested in my top 5 so far, message me on FB).

Lone Wolf is my go to track on this album but it tends to vary. It’s everything I want from a track. A head nodding, goose bump inducing ear worm of a belter.

It’s by far not the heaviest track on the album (that goes to Missile To Gun) but it’s a belter none the less.

If you want to hear the dogs bollocks of a heavy metal album,  buy this album. I don’t think you’ll regret it for  second. 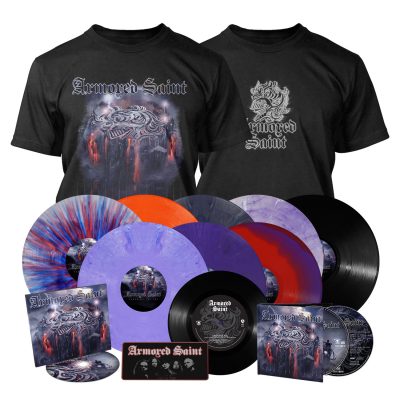