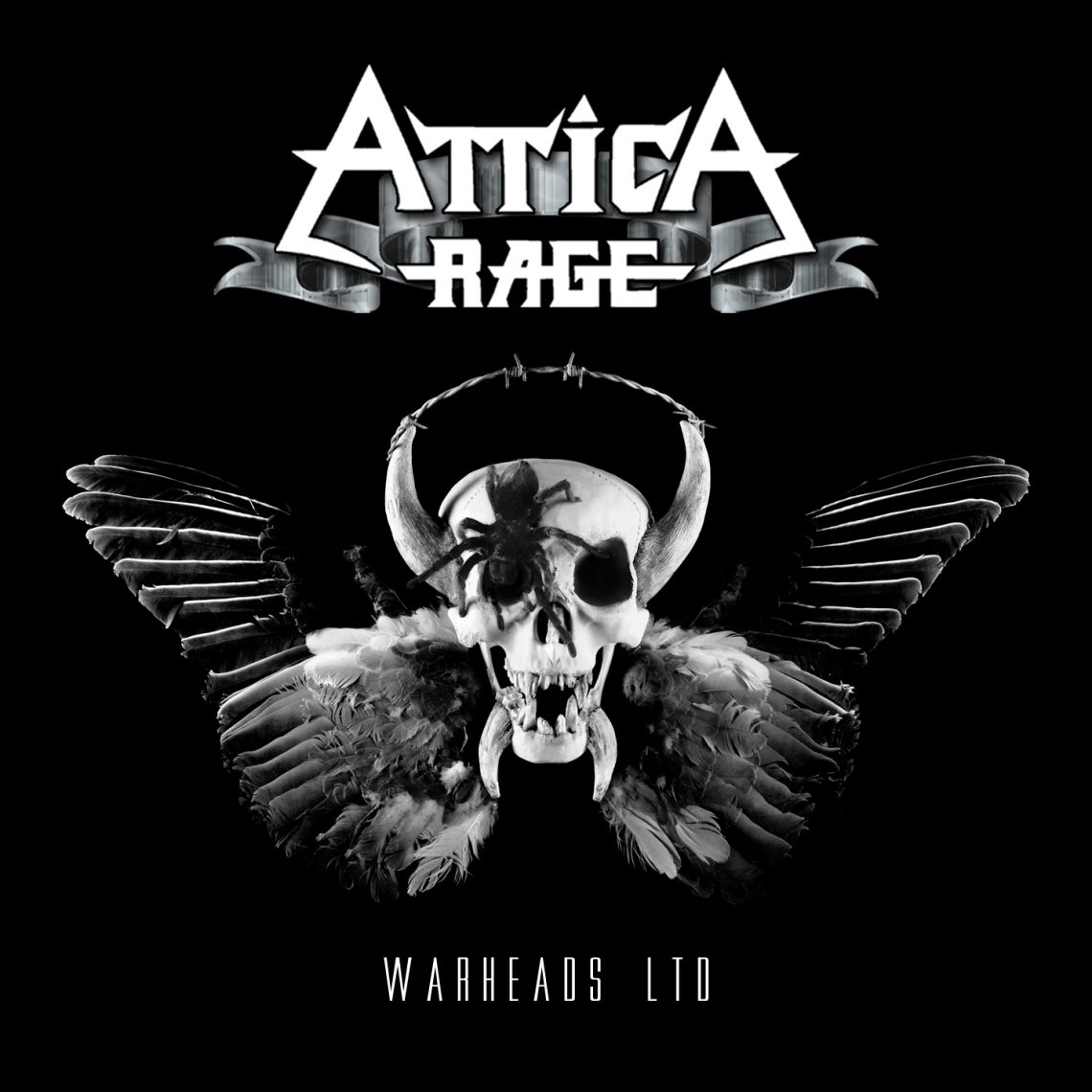 The Jezabels’ new ‘My Love Is My Disease’ video