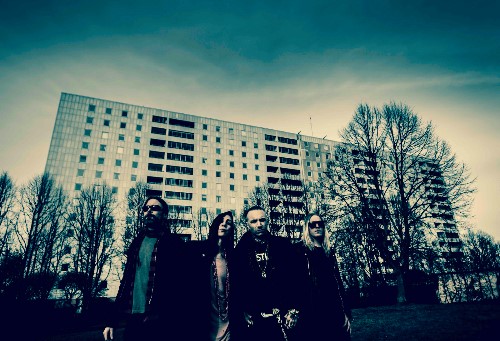 Formed in 1989, and with half a dozen studio albums to their name, the line-up of the band has never changed, and neither has the collective desire to claim a key and colorful chapter in the annals of rock ‘n’ roll.

The single ‘Th1rt3en or Nothing’ will be followed by festival appearances right across Europe, paving the way for the release of new album, Four By Four that will be released August 28th. Then it’s off to Japan to keep the party going.