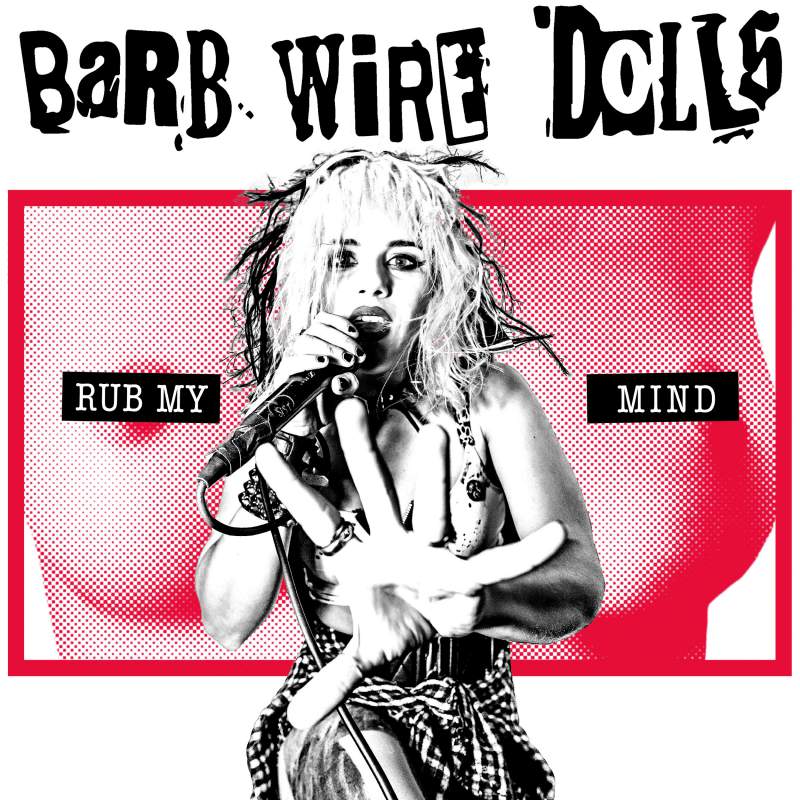 The Barb Wire Dolls are back with a brand new album & proving that girls can rock as hard as the fellas.

Rub My Mind kicks off with a solid rocker that combines elements of The Beatles Back In The USSR & The Sex Pistols Holidays In The Sun. From there on in there are many nods to other classic bands such as The Clash, Betty Blowtorch & The Velvet Underground.

The Barb Wire Dolls are a talented band who obviously have an eclectic taste in heavy & punk music. It’s just not an original sounding album.

If I Fall sounds like The Clash, Call Me is reminiscent of Nirvana & the whole Grunge scene & then there’s Fade Away which could’ve been lifted straight from the  Andy Warhol album by The Velvet Underground & Nico.

Don’t get me wrong, it’s not a bad album by any stretch of the imagination, it’s just they’re trying to play too many different styles on this album & come across as they’re paying homage to every artist/band that has influenced them. 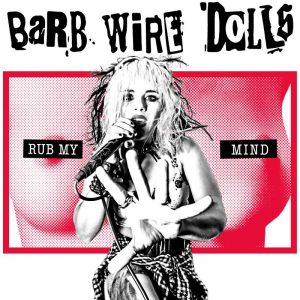