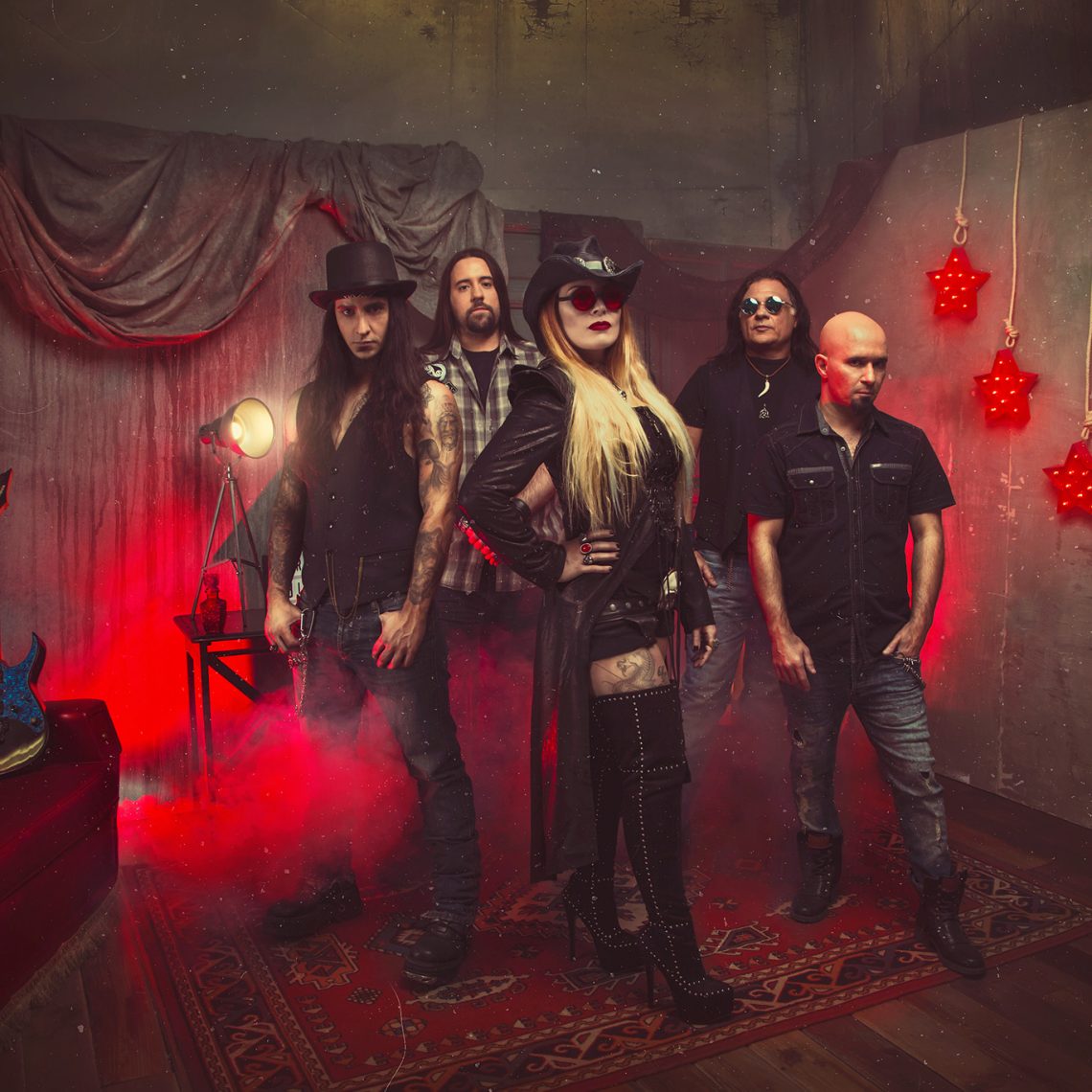 Being British, despite all of the pro-Brexit bollocks that I didn’t vote for, I have many fond memories of visiting places like Spain and Ibiza, and have had some wonderful childhood experiences. I’ve been stung by a jellyfish, I’ve had some magician pluck an egg from my person during some random hotel entertainment evening, (Am I a mother or a victim?!) I’ve gotten into a nightclub at like, 14 and gotten off of my tits on lethal measurements of Bacardi…and I’ve had numerous disagreements with Looky Looky Men over fake Pokemon cards. Look mate I know you are trying to make some money, but there is no such thing as a shiny fucking Weedle; you are not having my Peseta’s!

I digress, while we can all say we know a bit about Spanish culture, one thing I’ve never looked into, is their rock and metal scene. Now, I don’t say this out of any general sense of ignorance, but I can’t think of a single band off the top of my head that comes from Spain. I mean, a quick Google AND Wikipedia search proved fruitful, but I’d never heard of ANY of the bands listed, and the band I’m reviewing today wasn’t even included! So, as I prepare to check out Madrid’s BARBARA BLACK and the latest album “Love, Death & Flies”…I have to ask; is this some seriously obscure underground shit? Or; simply shit? Let’s find out…

The album opens up with “Damnified” which leads us straight into some incredibly visceral vocal snarls, while the music takes on a predominantly punk-inspired metallic tone. That’s the positives out of the way; the recording itself sounds like a rough demo track at best with it’s almost muffled audio, and the cleaner vocals from Barbara…well…it’s hard to describe how warbly and off they are; it’s like she’s pretending she’s in an advert for Tango Strange Soda, or like a dolphin with a cleft lip. Either way she sounds awful. “Tiger Tamer” follows up and instrumentally we have more of a traditional hard rock aesthetic going on. The overall play here is decent, with some solid riffs and an enjoyable solo, with some assertive backing gang vocals adding depth, but again its Barbara’s vocals that let this down. Who the hell told her she could sing? Carol Baskin? What a bitch…

Next up, “No Bullets” gives us our first guest appearance courtesy of fellow Spanish metal outfit LUJURIA and to sum them up I guess you could (On this evidence) liken them to SAXON in terms of sound…drunk on sangria mind you. Honestly the guest vocals are barely cohesive or understandable, so that’s two sets of terrible vocals now…I’m actually impressed. What’s the direct opposite to a golden buzzer on the X Factor; a golden shower? Because this is piss…“Kissed By Flames” offers another collaboration, this time with RAYZ, and the death growls here are a welcome addition. They give the metallic instrumentation more bite and add all the more character to the presentation, but here again, and from here on out quite frankly, it’s impossible to not surrender your attention to just how bad Barbara’s vocals have been recorded. I mean I GUESS she’s attempting to showcase some sort of, vibrato vocal technique, but she’s a one trick pony at best and sadly all that pony is good for is glue.

Sure there are a few examples of decent hard rock and rock ‘n’ roll, credit to the band in all fairness the instrumentation here hits the nail on the head in terms of genre expectation; they deliver with all the swagger you’d expect from such a rowdy bunch of rockers, but what deserves more credit, is the fact they are here in the first place. I mean, I wouldn’t want this on my CV no matter how well I played! As a complete newbie in terms of Spanish rock and metal, this isn’t exactly an encouraging start … 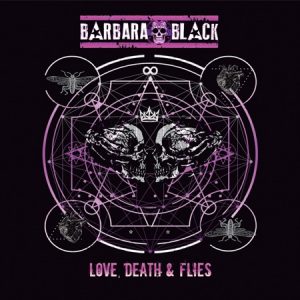