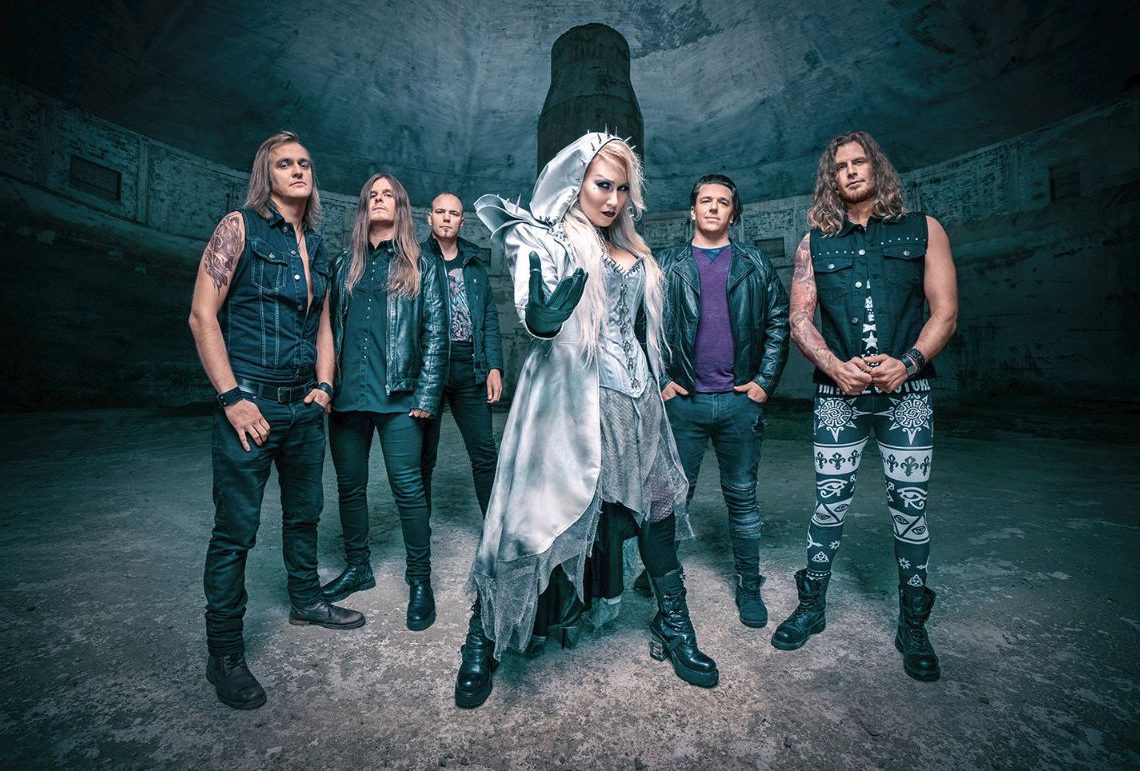 On the day of their sold out London show at the Tufnell Park Dome, Finnish party-loving Power Metallers Battle Beast have confirmed that they will be returning to UK shores for a full headline run in November 2019. The band will be performing in support of their latest record ‘No More Hollywood Endings’ that was released earlier this year through Nuclear Blast Records.

Tickets are on sale from 9am on Friday 3rd May

No More Hollywood Endings was recorded by keyboardist Janne Björkroth, Viktor Gullichsen and guitarist Joona Björkroth at JKB Studios; with the record also being produced and mixed by Janne. The cover artwork was created by Jan Yrlund (KORPIKLAANI, MANOWAR etc.), who created the cover for the band’s last album, Bringer Of Pain.

You can purchase the album on various formats now from nuclearblast.com/battlebeast-nmhe

SEPULTURA | banned from performing in Lebanon