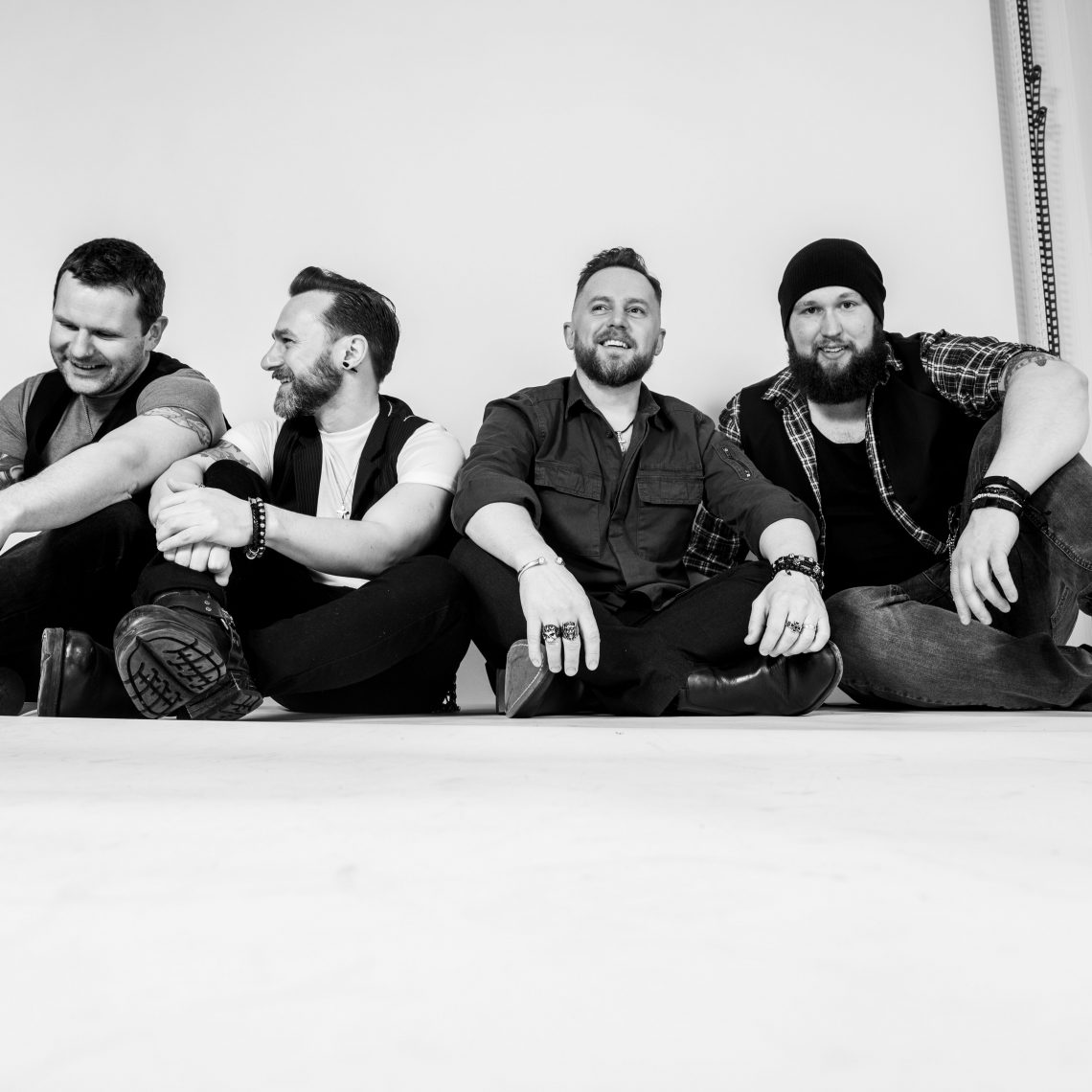 “When we got to a point that the download was ready for our Pledgers, news had broke about many acts having not being paid. And that is where we find ourselves now.” – Gasoline Outlaws

Titled ‘Light Up The World’, the sophomore release by Gasoline Outlaws was produced by Frankie McClay at Einstein Studios NI, and features the song writing on a number of tracks by Cormac Neeson (The Answer). The new album also features guest vocals by Amy Montgomery on the track ‘Better Days Coming’. Highly respected local session musician John McCullough (who has worked with The Waterboys, Van Morrison and more) provides piano and Hammond organ parts to the tracks.

From riff driven heavier tunes, to stripped back acoustic tracks, and even an orchestrated ballad, the album has something for everyone. The album lyrics focus on the struggles the world faces, and has faced in the past as well as touching on love and making things better.

‘Light Up The World’ was brought to life through a very successful Pledge Music campaign. However, with current events at Pledge deeply affecting many people, including the band, Gasoline Outlaw have stepped in to fulfil the pledges made by their loyal fans.

Guitarist Adam Parkin says, “We were apprehensive about starting a Pledge campaign, for the simple reason that we didn’t think we had a big enough following. That was quickly proved wrong when we hit our target in 44 days! We were on cloud nine and very excited to start on the second record.

However, issues started to affect us when the first payment took two months to get to us which set us back (this payment of 60% should arrive when you hit your target amount). When we got to a point that the download was ready for our Pledgers, news had broke about many acts having not being paid. And that is where we find ourselves now.

It has soured the whole process for us and I’m equally as disappointed for our fans, whose money has gone missing somewhere.”

With pledges currently being fulfiled by the band, the official release date for Gasoline Outlaws new album ‘Light Up The World’ has been set for May.

“We have had to use funds we had set aside for touring and promoting the new album, to pay for the physical CDs and merchandise that our pledgers had paid for”, explains Parkin. “We couldn’t want let them down. However, we are now having to regroup and reset our plan for the new album and the promotion needed to support the release. It’s left Gasoline Outlaws in a difficult position.”

It’s such a shame that pledge has gone the way it has because it was a brilliant platform for bands like us to raise money for an album, and also let our fans enjoy the journey too.”

Gasoline Outlaws new album ‘Light Up The World’ is officially released 10th May 2019. 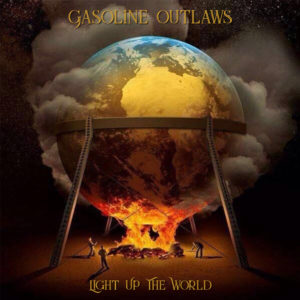 Formed in Belfast in 2014, Gasoline Outlaws released their debut album in 2015. ‘No Rules, No Laws, No Regrets’ was met with excellent reviews and the band landed tour support slots with bands such as The Answer and Trucker Diablo. In 2018 the band played both Planet Rock’s Winter’s End festival and Rockstock.