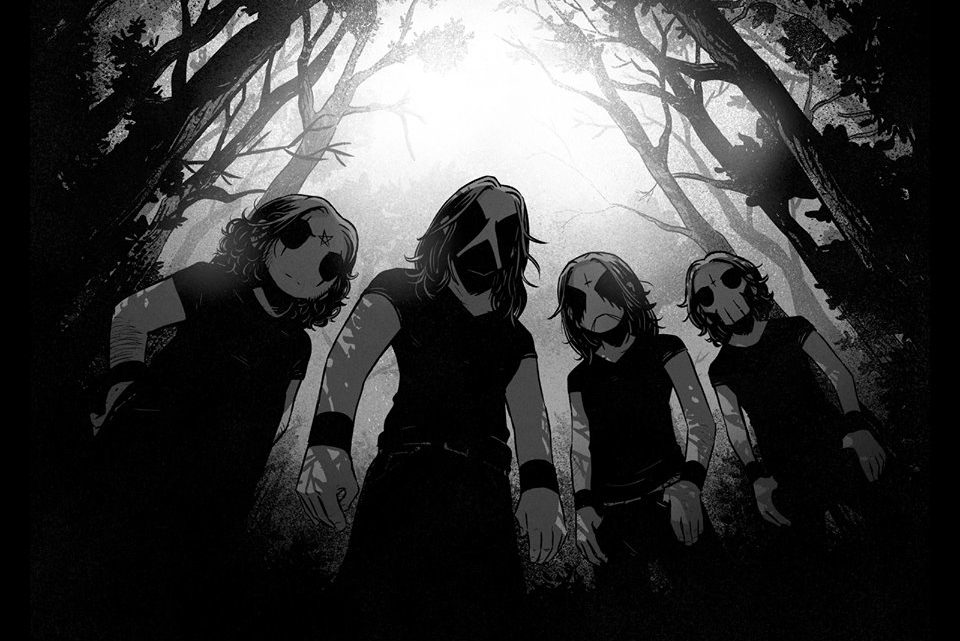 Belzebubs – Pantheon of the Nightside Gods

Is this band a joke? Am I supposed to take them seriously?  These are the thoughts going through my mind when I am first introduced to Finland’s melodic black metal/death metal band Belzebubs.  I am told Belzebubs is a true Kult documentary in comic strip form started as a webcomic by JP Ahonen in 2016 via FACEBOOK, INSTAGRAM, and TWITTER. It has evolved into a larger cross-media concept combining music animations and storytelling.  It has been described as ‘Calvin and Hobbes meets Call of Cthulhu’. \

It details the daily lives of your average occult family and black metal band.  Their website details a fictional band biography that includes a band on a forced hiatus since 2002 and this is their big comeback. So when I listened to their debut album Pantheon of the Nightside Gods, I had no expectations at all. So how does the album hold up amidst what could be a very gimmicky premise?

The band takes the music very seriously, and if you came into the music without the aforementioned introduction, you would take this as a well done melodic black/death metal hybrid in the vein of early Dimmu Borgir with some early Emperor thrown in.  The music is aggressive, haunting, and beautiful.

The album is mixed and mastered by Dan Swanson. It sounds clear and the harshness and melody is balanced well. The album features some impressive guest vocalist such as ICS Vortex (Arcturus, Dimmu Borgir, Borknagar) and Skullcraft (Cradle of Filth).   And the videos! Did I mention the videos?  All metal heads should do themselves a favor and watch the animated videos.  They are done so well and very funny.

What comes across to me after finishing their album is the songwriting.  A lot of thought, time and effort was put into this.  The songs are very diverse, ranging from your usual black metal tremolo picking and blast beats to an atmospheric doom approach.  Many of the songs contain a symphonic touch lending to its epic atmosphere.  Lyrics are typical black metal lyrics about the impending harshness of winter.  A four part song details the exploits of the moon queen.

As many intuitive fans have stated, Belzebubs sounds eerily similar to the Finnish melodic death metal band Insomnium. So much so, I am convinced that most of the members cohabitate both bands but nothing official has been confirmed.  The mystery behind the face makeup might be a part of their appeal.  I went in thinking it was a joke from a cartoon band, but came out enjoying the great songwriting and impressed by the scope of the album.  What could have been a parody comes out as an honest take on the genre and a top spot on my favorite albums of the year.

I highly recommend black and death metal fans to take a chance and listen to this album.  They might be surprised! 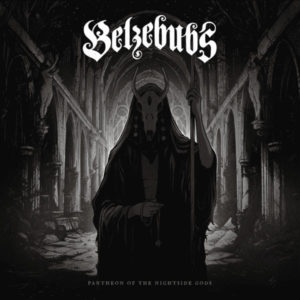