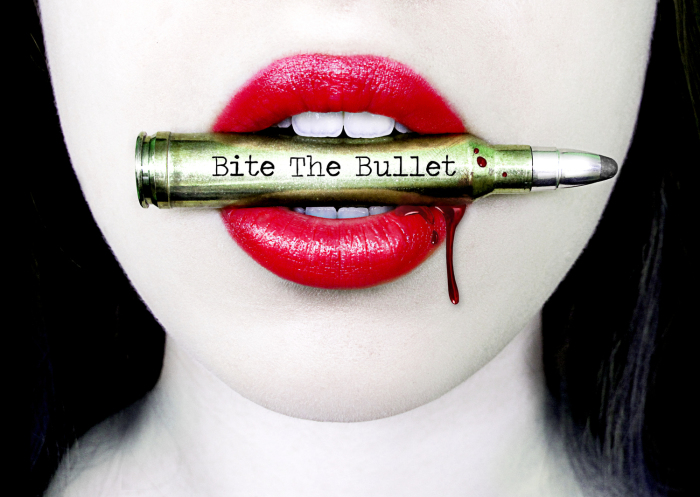 TARGET RECORDS is proud to release the new album from BITE THE BULLET!
Copenhagen based Bite The Bullet is the sound of sparkling fuzz- rock, melodic psychedelia and pure rock’n’roll. With a drive of equal parts passion, presence and a quest to make the simple seem grand, the original seem contemporary and present moment to be strong, they are now ready with their second album Wheels.

In a musical melting pot of British 70s rock, Scandinavian psych rock and generations of rustic American blues from Howlin Wolf to Dan Auerbach, Bite The Bullet creates an updated take on the retro rock album with both heart and brains. With songs like “What Am I Doing Here”,”Uniform” and “Wheels” the listener is struck with melodic hooks, raw guitars and a lyrical universe of alienation and desperation.

To Bite The Bullet rock’n’roll is all about living in the moment and to be spontaneous, which has been the driving force for the creation of Wheels.

The album is a snapshot of where they stand musically and personally. The whole process has gone quickly, from writing the songs to recording and mixing the record in just 12 days. This was not to rush the process, but to preserve creativity, presence and the joy of playing.

“Our album is a record of where we are right now, what we fear and love what we believe in and what we dream about. There is nothing revolutionary new in what we do, but we get the girls to dance, the boys to rock and always surprises the audience with our wild joy and spontaneity.It never gets boring to play in Bite the Bullet. “ – Paw Eriksen

Bite The Bullet was formed in 2012, but the band’s origins go back to a small dark rehearsal room in Vejle and the music contest “The Golden Guitar” in 1996.
Here Paw Eriksen for the first time saw Christian Norup play and swore to himself “it will never happen “ about the possibility of playing in the same band as him – Christian simply looked too geeky.
Today the status is “it’s not going to happen without” and for over a decade they have appeared in different constellations on countless scenes together. Thus, the thoughts about Bite The Bullet have been long time coming, it was not until 2012 when they stole Thomas Storgaard Christiansen from his original band, it all went into a higher unity.

Since Bite The Bullet was formed in 2012 they have played a vast amount of concerts in both Denmark and Germany and recently successfully toured with 18 shows in Germany and Austria in 2014. Their first album was released on the German label Bilocation Records and got a very nice reception in the press. As an example of the hype the band has already got – Lemmy from Motörhead recently hand picked a copy of the record from their German record label. 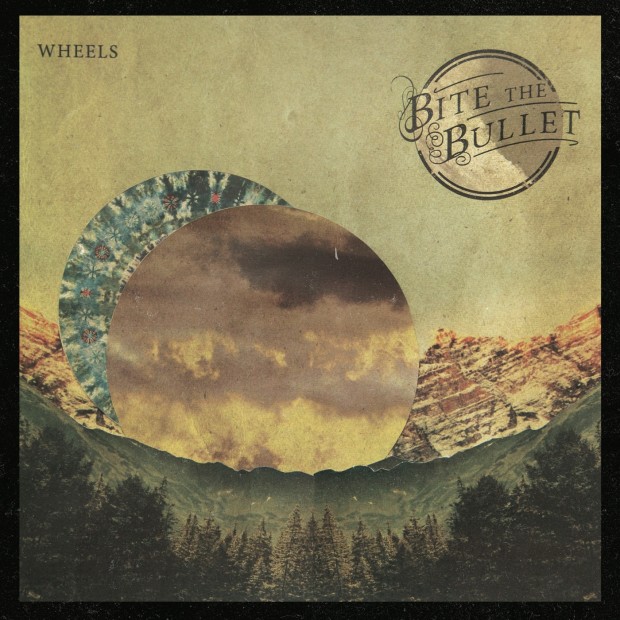