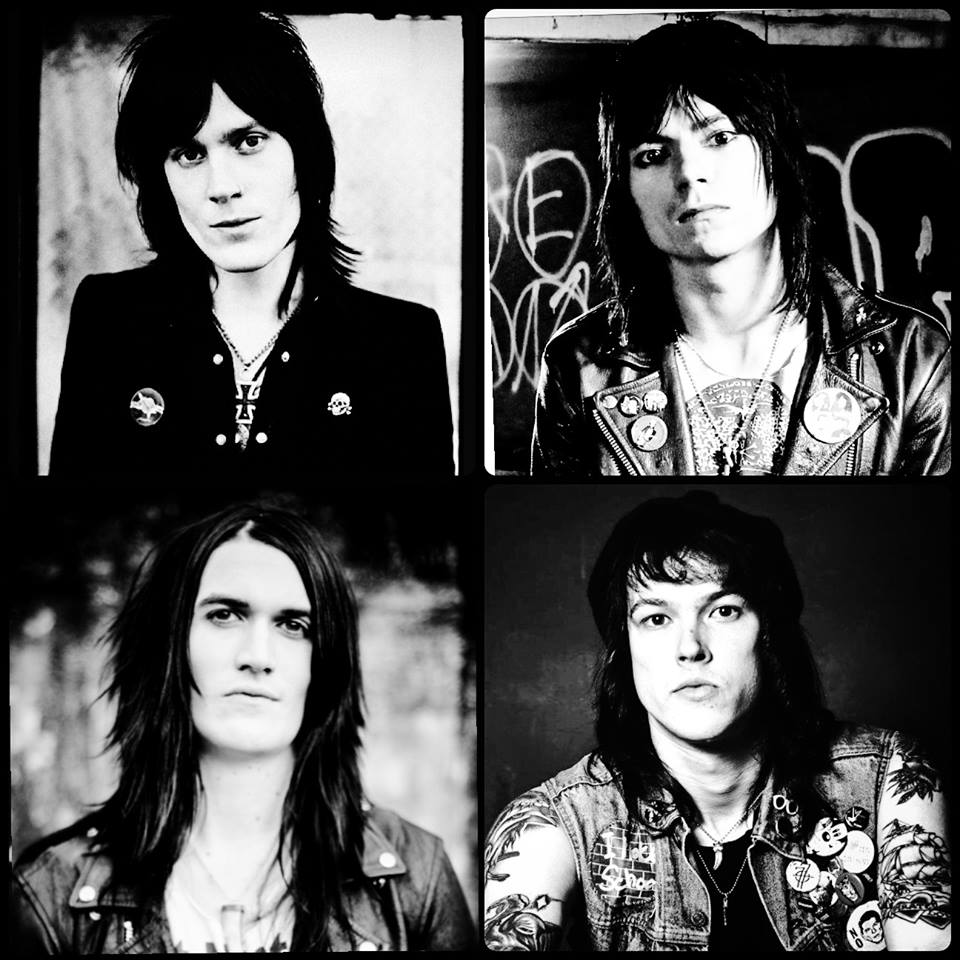 6th June 2015 0 By Craig
I don’t have to ask them to do these things. I just make sure I’m there to capture it and make it worth while. Video Rahim - Director

Filmed with the band’s long-time director Video Rahim (MASTODON) on location in their hometown of Atlanta, Georgia over a period of four days, the video for “Restless Hearts” spits in the face of safe, sanitised modern music and reminds viewers that hedonistic rock excess is still alive and kicking.

Check out some behind-the-scenes photos from the video shoot at http://bit.ly/1KRjMGS

Director Video Rahim describes some of the high jinks which occurred:

“‘Restless Hearts’ is my fifth video with the Biters.  I love working with them because they trust me and allow me to be creative.  This video is their best yet because it pulls the viewer into the rock ‘n’ roll world of the Biters.

“During the shoot, we mounted a camera to the front of a car to capture footage of Tuk and the band.  They drove off with the camera and shortly thereafter I received a call from Tuk saying he had been pulled over and thought he was going to jail.  I had to rush down and talk to the police officers to keep Tuk from being arrested.

“Later that night we were filming in the back of the Cadillac, and he jumped on the trunk and started singing ‘Restless Hearts’ while it was going 45mph down the road.  It was a holiday weekend and cops were everywhere.  It was an incredible shot and too dangerous for most people to attempt to pull off.  It’s also not something I would ask bands I work with to do on a music video shoot, but it’s the kind of thing that naturally happens with the Biters.  I don’t have to ask them to do these things.  I just make sure I’m there to capture it and make it worth while.  Working with the Biters is exciting because you never know what they are going to do next.”

Subscribe to the Earache Records YouTube channel at http://bit.ly/subscribe-earache-youtube and check back soon to see the finished video for “Restless Hearts“.

BITERS‘ eagerly-anticipated debut album, ‘Electric Blood‘, is due to be released on August 7th worldwide.  Pre-order the album now on CD and limited edition coloured vinyl at http://www.earache.com/biters

The album is also available to pre-order on iTunes with an exclusive bonus track as well as instant downloads of “Restless Hearts” and “Low Lives in Hi Definition“.  Pre-order ‘Electric Blood‘ now on iTunes at http://bit.ly/electricblood-itunes

Get more BITERS news and info: 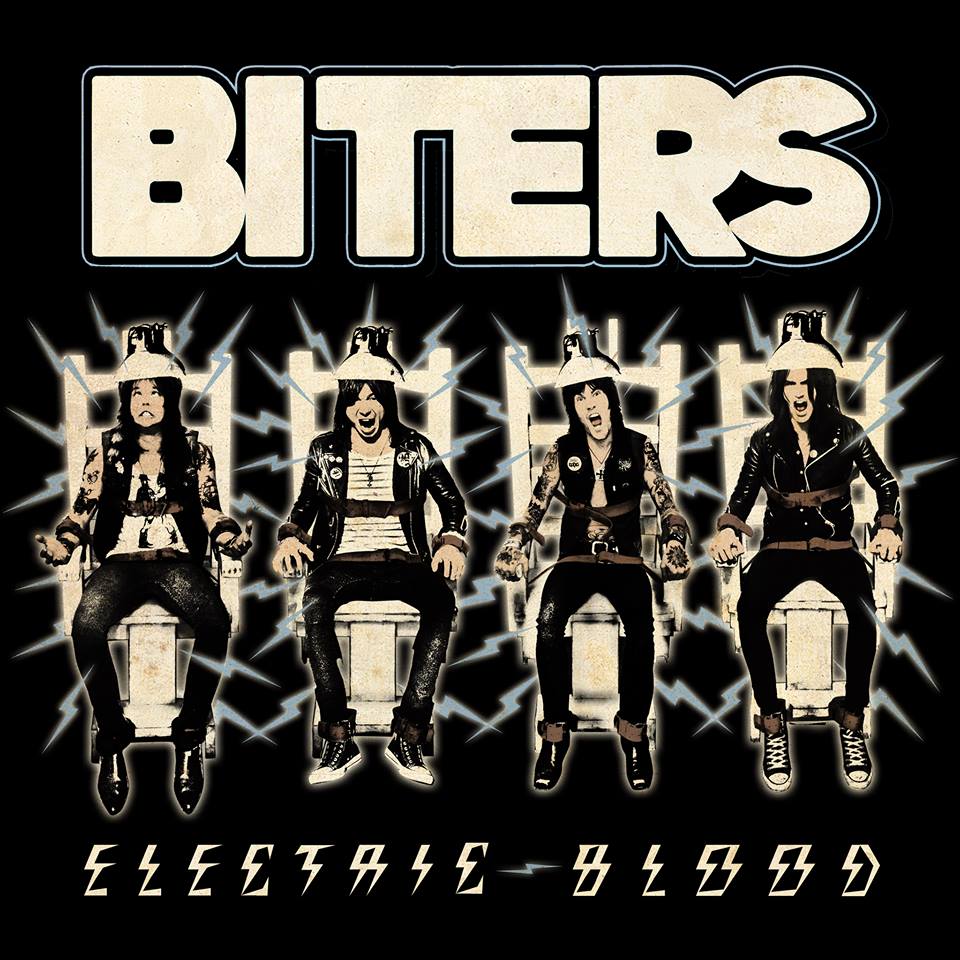