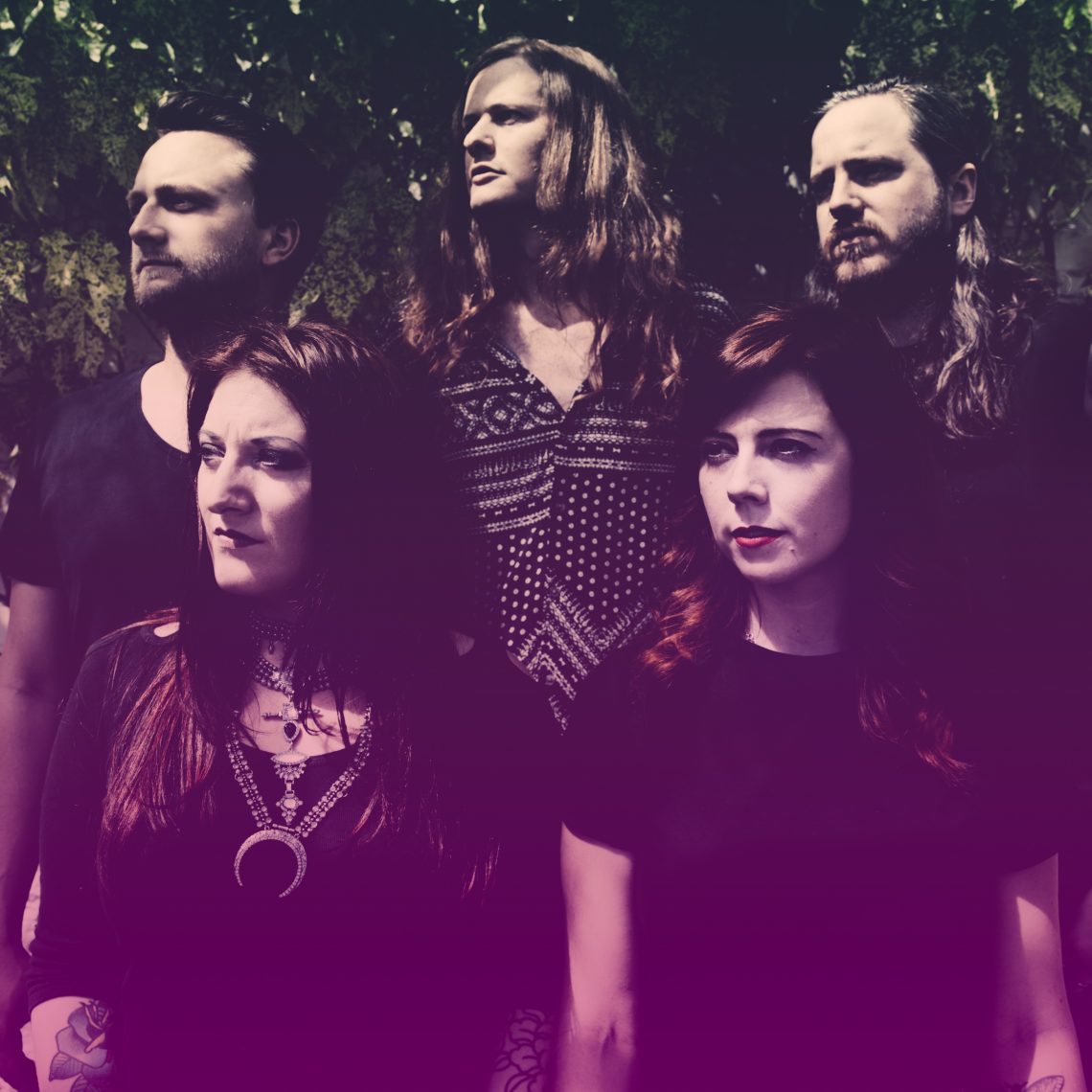 Set for release on October 27th & supported by headline shows in London + Leeds.

Since releasing their debut ‘Killing Jar’ album in 2012, Black Moth have been distilling the various elements of their sound (a dark swirl of garage rock, head-spinnin’ psychedelia and metallic weight) to the point where its impact is both immediate and telling – something amply displayed on new single, ‘Moonbow’.

a chapter founded on deep-seated confidence in the latest material, plus the energy that comes from a new recording line-up, with Federica having joined the BM ranks since the release of Album 2 in 2014. Vocalist Harriet Hyde comments:

“We are about to release an album that, in my opinion, transcends the previous two quite considerably. I am proud to introduce ‘Moonbow’ as the lead track. It is an ode and an offering to the moon herself, in the hope that she will shine her silver blessings on Mothic ventures to follow…”

Following their appearance at Bloodstock Open Air 2017, Black Moth have confirmed two headline shows in London & Leeds to support and celebrate the release of ‘Moonbow’, for which a video will shortly be filmed with director Ben Foley, who worked with BM on their spectacularly kinky ‘Looner’ clip (2015).

Black Moth have also confirmed an appearance at the ‘Doom vs Stoner, Chapter II’ event in September; the full list of dates is as follows…