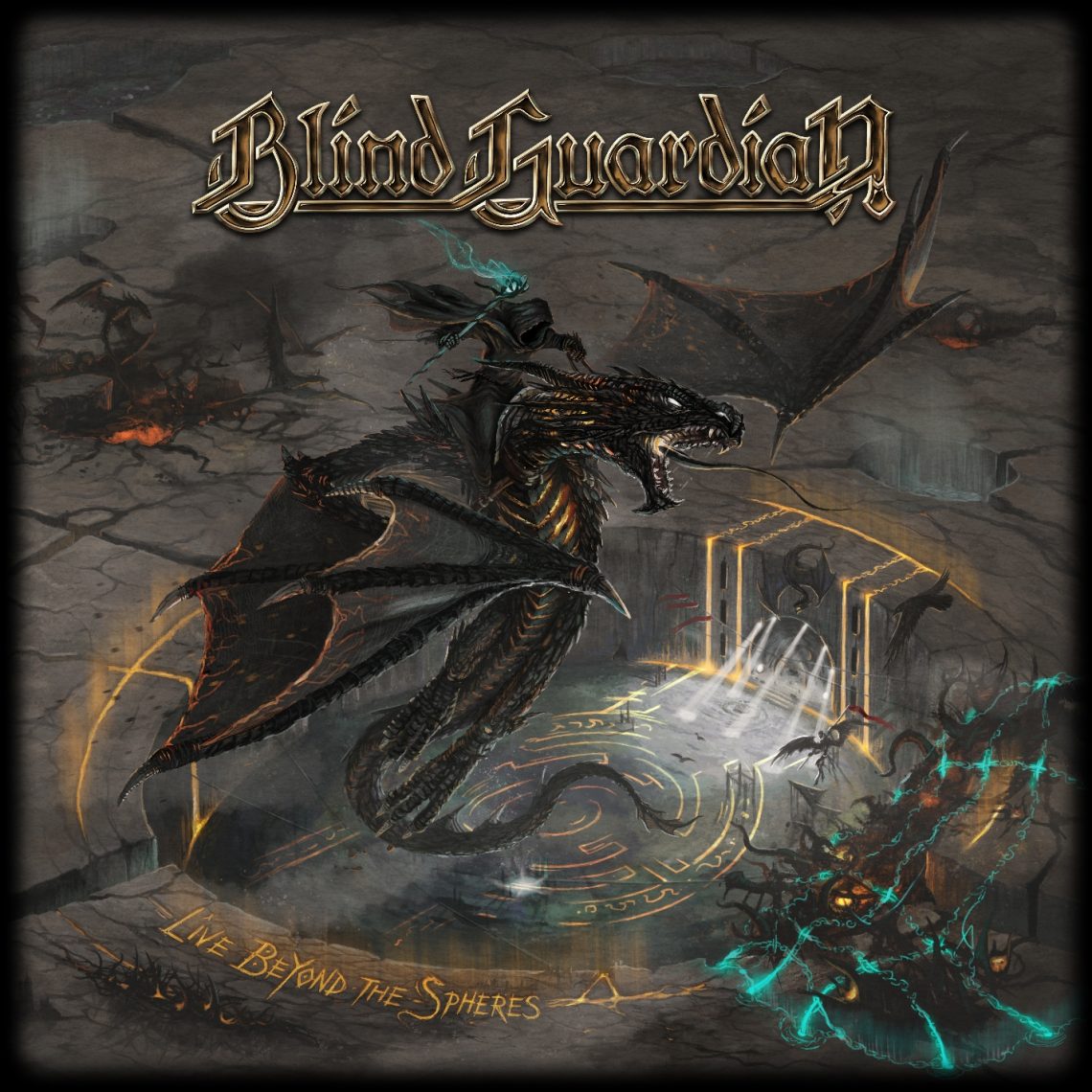 Blind Guardian – Live Beyond The Spheres

If you’ve not heard of German metallers BLIND GUARDIAN before, then I must ask have you been living under a rock since 1987? They are accredited as being one of the fore fathers of Power Metal and Speed Metal and hugely influential in the scene, with lyrics influenced by fantasy authors (Tolkien, Moorcock, Jordon et al) and traditional legends and folklore. Due to this ‘epic storytelling’ BLIND GUARDIAN does with each song, they are referred to as ‘The Bards’ by their legions of fans. So as the name of this release suggests ‘Live Beyond The Spheres’, this is a live album that was recorded from different shows of the 2015 European Tour. This is a 3 CD/4 LP release and the tracks on offer spans the bands 10 studio albums and includes old classics, newer tracks and rarely performed live tracks.

In the metal and rock community we have been ‘blessed’ with numerous live releases and they all still split the community. Some see them as only releases for rabid diehard fans of the band, some are that over produced that it takes away the energy, rawness and feel of a live show (this happened on the PANTERA 101 Proof release, and countless others), some are released just to satisfy the record companies and have no love or compassion from the band and will normally contain a couple of ‘new’ or rare tracks to try to entice fans and then (finally) you have the live releases that do manage to capture the rawness, energy, errors and warts and all of the bands show (such as the greatest live album ever MOTÖRHEAD “No Sleep ’til Hammersmith”).

So anyway back to ‘Live Beyond The Spheres’, this release captures the bands musical progression from speed/thrash metal to grandiose epic power metal. With the tracks recorded from various shows the release does flow very nicely and if you were unaware could believe this was just one show. With the songs selected coming from various shows it has removed some of the mistakes you expect from live shows and makes the release a little uniformed, however they have managed to capture the energy from the audience very well. On some (well the majority) of songs Hansi Kürsch (BLIND GUARDIAN vocalist) could easily have just walked off stage as the audience sings every song line for line. As people have come to expect from BLIND GUARDIAN the performance is exceptional and tight and spot on, which adds to the magic of this release.

The only qualm I will say about this release is that for novices to BLIND GUARDIAN the 22 tracks on offer over the 3 CDs/4 LPs would easily overwhelm them and hard to digest. Although they will have plenty of material to dig into and this could be done easily over time. Due to the sheer volume of this release (nearly 3 hours of music) it is slightly aimed more at the loyal devout fan base of ‘The Bards’. 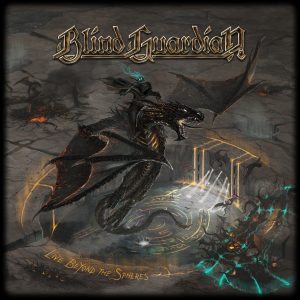