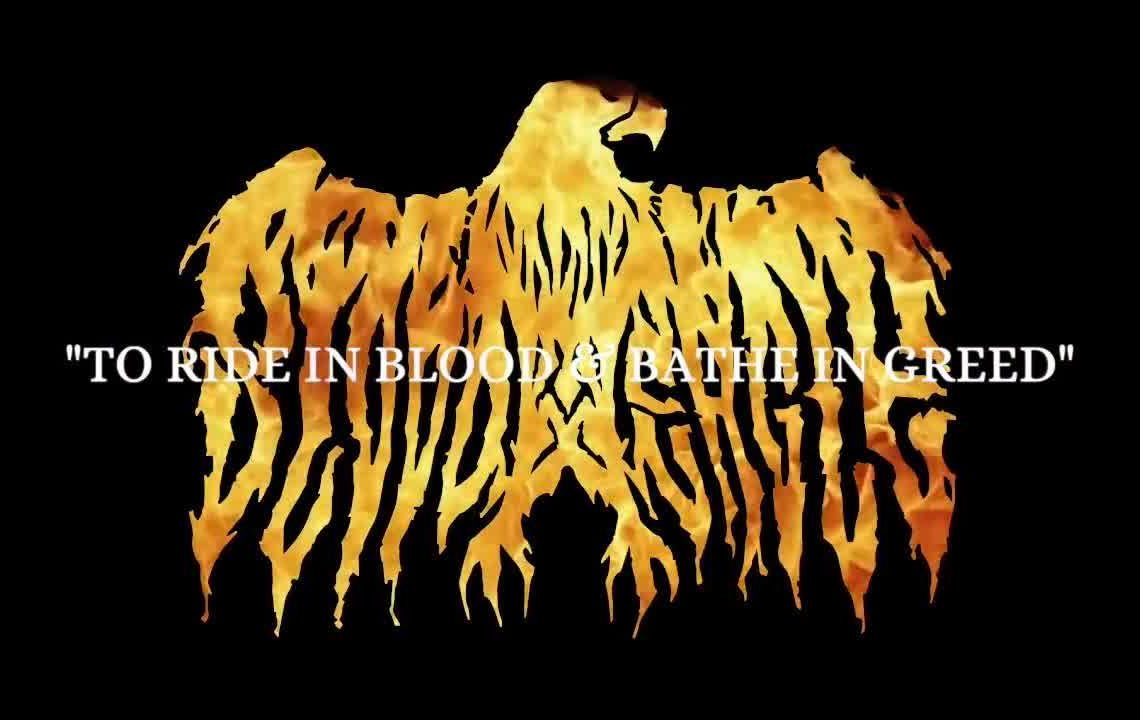 BLOOD EAGLE are a Danish super-group, comprising of members from Mnemic, ex-Hatesphere, ex-Volbeat, Raunchy and Ill-disposed. Named after a gruesome form of viking execution (the ribs would be severed from the spine with a sharp tool, and your lungs pulled through the opening to create a pair of “wings”), one would expect a brutal cacophony to complement the name? Which is what the listener gets, the EP is a relentless 9 minute assualt that doesn’t let up. The MORBID ANGEL tinged death metal is like a pummeling fist to the face and to the mix you can hear inspiration and influences of NAPALM DEATH and even BOLT THROWER.

“To Ride In Blood & Bathe In Greed Part I” is the first part of a trilogy of releases, with the 2nd and 3rd entries coming in late October and November 2019. If the band continues with this momentum then I can’t wait for the future releases. If unrelenting death metal is what you crave then you could do worse than checking out BLOOD EAGLE, yes it isn’t reinventing death metal. However its a 9 minute unabated blitz to the senses that comes in quickly and pulverizes you and then saunters off. Leaving you in a bloody mess, manically grinning and awaiting the second assault. 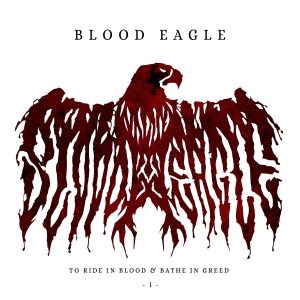