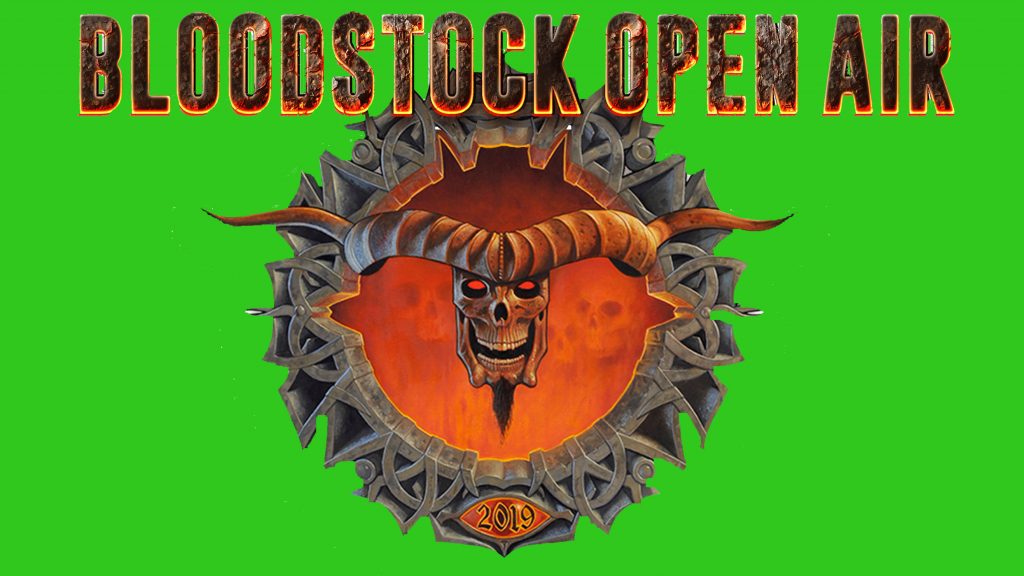 BLOODSTOCK 2019 is only just underway but already, they’ve announced their first batch of main stage bands for 2020! 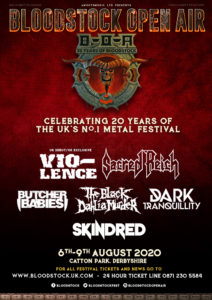 Next year, Catton Park welcomes an exclusive twin thrash attack, with Bay Area squad, VIO-LENCE in their first ever and only UK show in 2020 and Phoenix-based four piece, SACRED REICH in their only UK festival appearance of the year.  We’re also excited for the return of SKINDRED, after their epic Newport Helicopter scenes on the Ronnie James Dio main stage in 2017.  We also have a double dose of melodeath with BLACK DAHLIA MURDER and DARK TRANQUILITY grabbing main stage slots, along with LA metal crew, BUTCHER BABIES.  BLOODSTOCK’s headline acts will be announced in due course.

2020 also sees the festival celebrating 20 years of BLOODSTOCK!  If you’re on site this weekend, you can buy 2020 early bird tickets in person from the on-site box office for £130, the cheapest price available, with no booking fee!  Early bird tickets, VIP tickets, car parking, child tickets and campervan tickets will also be available online from 9am Monday 12th August at the ticket store.