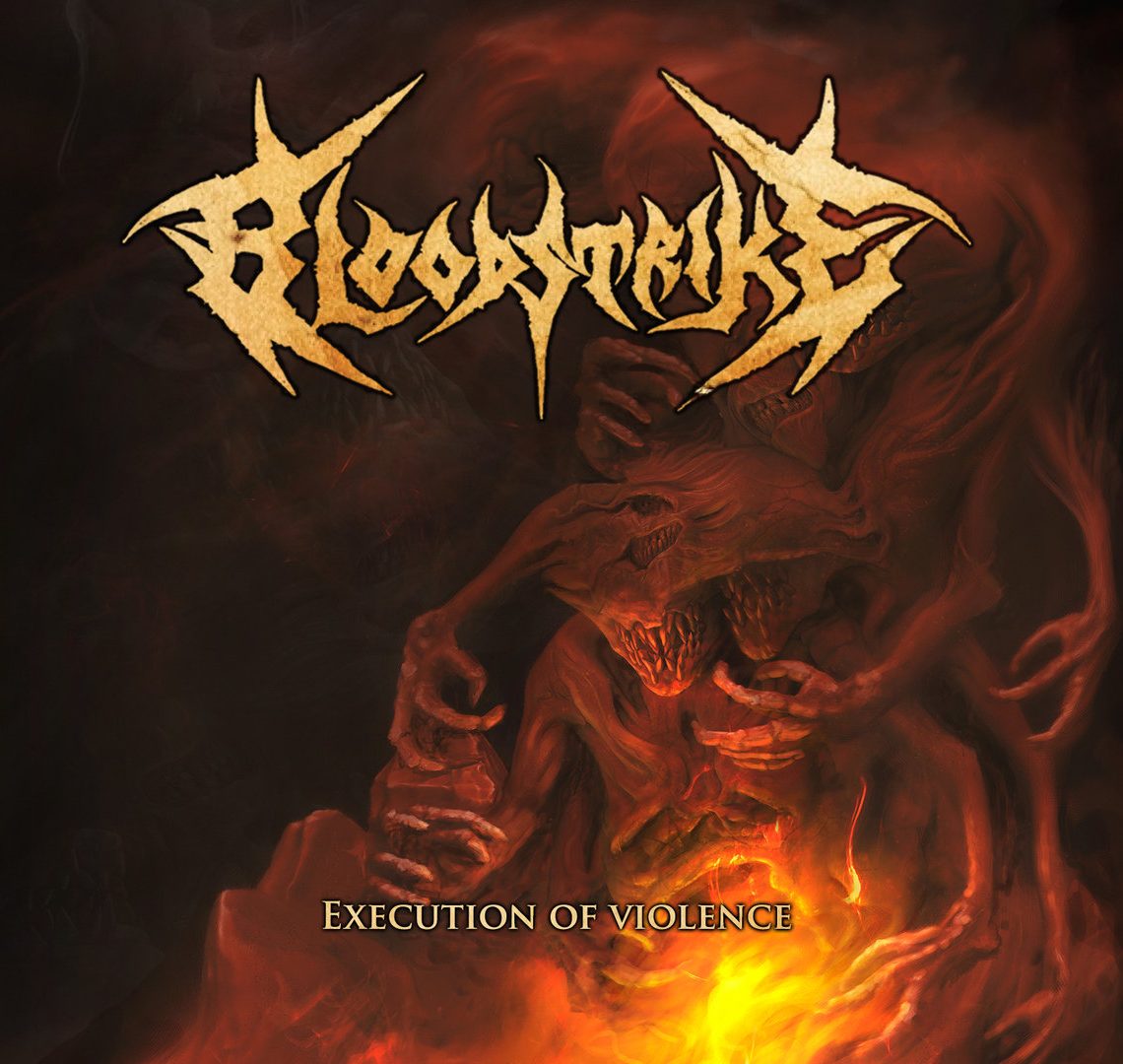 Coming straight out of Denver is Bloodstrike with their 2nd album entitled Execution of Violence, which will be released via Redefining Darkness Records.

The album contains everything you need in Death Metal, it is heavy, it has a nice and gritty Swedish Death Metal sound to it and you can bet your bottom dollar the music contained within will result in some good friendly violent fun within the moshpits. I will admit that it has taken me a couple of listens for it to grow on me but we got there in the end and now I love it!

What I like about the album is it not just all out hell for leather pounding (although this is featured in a couple of the tracks). The song structures and been well thought out and seem to work perfectly. My only criticism on the album is the vocals tend to sound exactly the same from one song to the next – some may say that’s not a bad thing and I want to make it clear I am in no way complaining about the vocals or saying they are bad in any way whatsoever but I would have liked to hear a slight variance in the vocal delivery on more tracks, that’s just my preference and does not impact the score I am giving the album.

The legend that is Dan Swanö has done the mastering on this album and you can tell – the quality is top notch and sounded meaty as fuck when I played it in the car this morning – I’m pretty sure the cars and people in near vicinity to me also thought the quality sounded amazing. 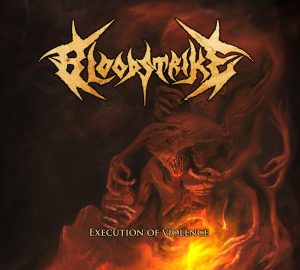