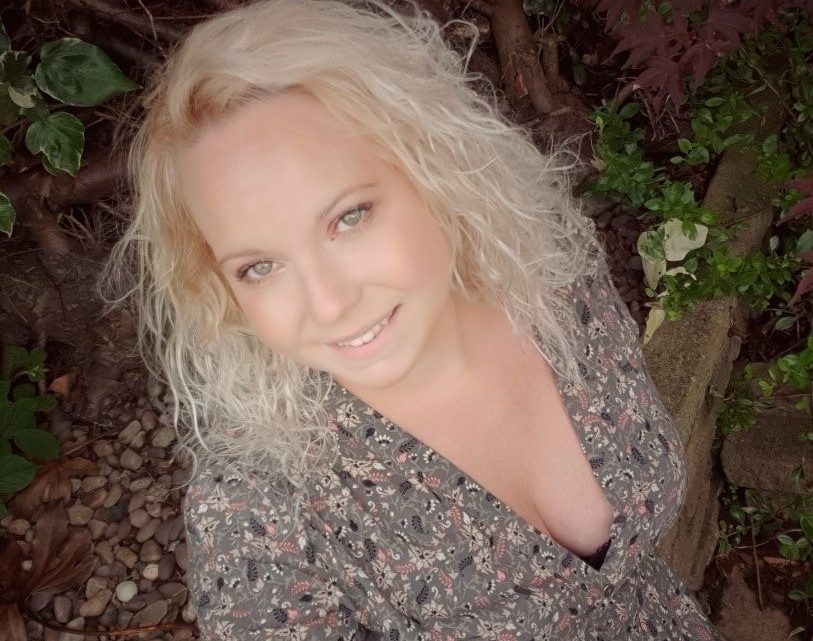 Critically acclaimed Blues-rock guitarist Chantel McGregor is releasing 2 new albums titled “The Shed Sessions Volume 1 & 2.” The first volume (acoustic) has been available for a few weeks and the second volume (electric) will be released August 2nd and is now available for pre-order.

“March 2020, the world changed and the everyday things that we normally did became a dream, the world went into lockdown, the pause button on life was hit, and we stayed at home.

So, I was sat there one night in my shed thinking to myself ‘what can I do to make lockdown seem a little bit brighter?’ After a while it came to me,  ‘why not do a live stream so that I could stay in touch and connect with my lovely fans, they could connect with each other, and we all have a little bit of fun and music during a pretty gloomy time?’

At the time, I didn’t know that it would become a weekly thing, but the first session was so much fun that I thought I’ll do another one the following week, and then the week after that, and it became a weekly gig, ‘The Shed Sessions’!

5pm every Saturday was the hour every week where I could perform my music, have a bit of banter and catch up with friends on the live stream. An hour of music and humour to remind everyone that one day things will be fun again and live music will still be there!

A lot of people asked if I would record an album of the sessions, so I started thinking about what to record. There were so many songs to choose from!

At the start of lockdown, I was living in the North of England, so the sessions were just acoustic guitar and vocals, but when the government said you could move around more freely, I moved to the South of England and started collaborating with Jamie Brooks on keyboards, which meant that I could feature my electric guitar and a bit more improvisation. Because lockdown was still restricting studios being open, both albums were recorded at home, using a wardrobe as a vocal booth and then sent off to Wayne Proctor to mix and master.

The two albums are incredibly different, so it seemed appropriate to do two albums, one acoustic and one electric; ‘Volumes One and Two.’”

Chantel McGregor has been performing live gigs since the age of 12, schooled at a music college and achieved a First Class Honours Degree in Popular Music. Along with her current band members, Colin Sutton on bass and Thom Gardner on drums, they form an awesome power trio playing an eclectic mix of blues based tunes, composed by Chantel, ranging from traditional blues numbers complimented perfectly by the purity of her singing voice, to a much more raunchy blues rock style. And boy, can that girl play guitar! With several complicated solos she proved that she can shred with the best of them as her and her guitar became one.