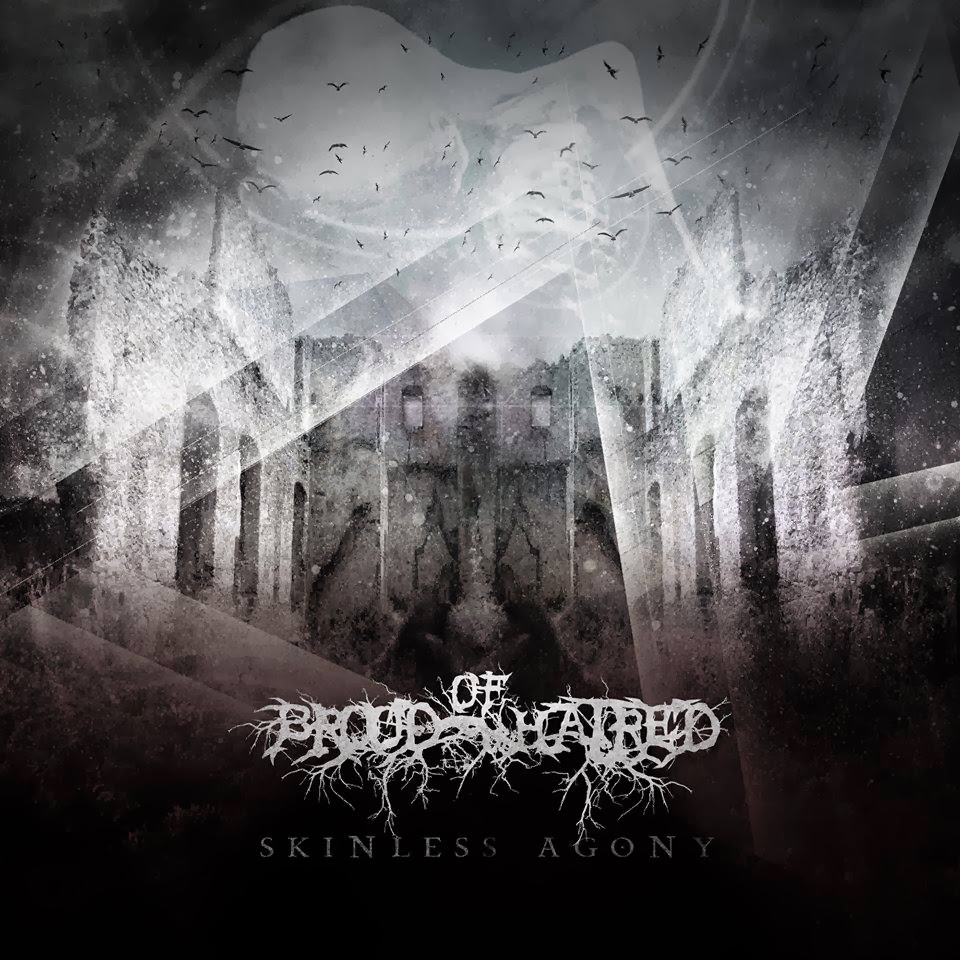 Brood of Hatred debut album ‘Skinless Agony‘ is the next album to attack my senses. Brood of Hatred hail from that death metal hotspot North Africa, Tunisia to be more precise, yeah you read that right. Before you ask it’s pretty obvious that this is a death metal album, just look at the band name and album title. I will admit I loved death metal many years ago with a deathly passion. However that passion died when bands decided not to write good music and just see how fast they can play and unintelligible they could make the vocals. Hell it just became stale and predictable and bands popped up all over the place trying to outdo each other with violent, sexist, rape fantasy etc lyrics…yawn!!! The way my main passion horror films are going at the moment if am being honest…

So I wasn’t really expecting much from this release if am being honest, but I am not picky and will review whatever is passed to me. So onwards I go and press play…well after the slight intro to the first track the drums kick in and am expecting all the band members to be competing with who can play the fastest. However am slightly surprised at Brood of Hatred. For you see after listening to ‘Skinless Agony‘ Brood of Hatred approach is to create a thought provoking deathscape that elopes the listener, a sound pioneered by Immolation, Gorguts, Ulcerate and so forth. However Brood of Hatred add to this by incorporating melodic guitar hooks which add to the deathly atmospheric soundscape being created.

Brood of Hatred show that they are there good musicians and song writers without being to in your face and cocky about it. The demonic kick work drumming is the foundation of the deathscape, while the guitars add the swirling vortex to the barren wasteland but can also bring the calm before the next storm. The bass just plunges the sound deeper into despair and the only constant in this deathscape is the deep guttural vocals that give faint hope that not all is lost to the listener.

However as this is a good album it does still have its flaws, in my opinion the bass drum is too high in the mix and can drown out the guitars and sometimes they sound to mechanic and machine like which I think takes something away from the songs. Also with Brood of Hatred creating a deathscape all the songs bleed into each other so listening to the songs out of order dampens the impact of the sound. Overall though this is a very strong debut and a great effort from a band that is definitely one to watch out for… 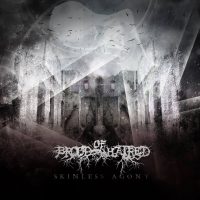