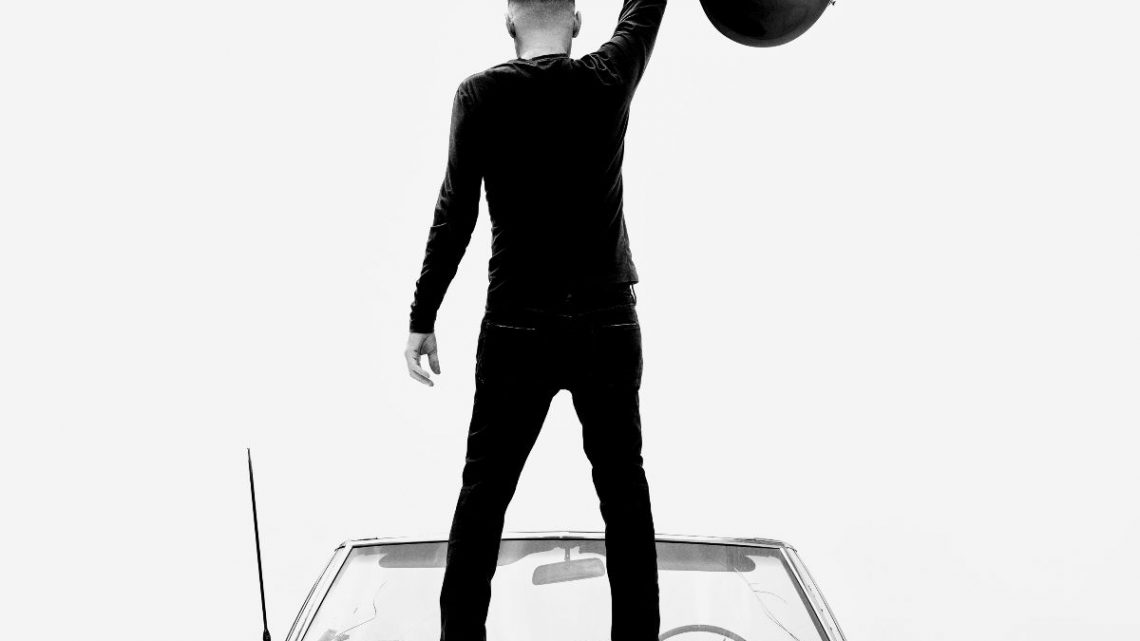 Known the world over for his signature brand of feel-good rock music, today acclaimed singer/songwriter Bryan Adams releases the title track from his forthcoming studio album, So Happy It Hurts via BMG.

The song ‘So Happy it Hurts’ is available for streaming and download on all digital platforms HERE. The accompanying official music video directed by Adams will be released later today (9AM PST / 12PM EST / 5PM BST) and can be viewed HERE. Premium YouTube members can join Adams for an exclusive afterparty immediately following the video premiere. Free trials are available here.

“The pandemic and lockdown really brought home the truth that spontaneity can be taken away. Suddenly all touring stopped, no one could jump in the car and go,” says Adams. “The title song ‘So Happy It Hurts’ is about freedom, autonomy, spontaneity and the thrill of the open road. The album of the same name, touches on many of the ephemeral things in life that are really the secret to happiness, most importantly, human connection.”

The album So Happy it Hurts, scheduled for release March 11th, 2022, marks Bryan Adams’ 15th release and features 12 new songs co-written by him. The album will be available on all digital platforms, as well as in a variety of physical formats including standard CD, deluxe CD with a lenticular cover and hardbound book and vinyl. An exclusive colour vinyl and a limited edition box set which includes the deluxe CD, vinyl, hardbound book and signed photo are also available for pre-order HERE.

Adams, whose live concerts have established him as one of the world’s best rock singers of our time, has announced a 12-date So Happy It Hurts UK headline tour for May and July 2022 including London’s O2 Arena on May 26th. Presale starts at 9am on Wednesday October 13th 2021 here and will go on sale at 9am Friday October 15th here.

July
5th – Durham, Emirates Riverside
6th – Kelso, Floors Castle
8th – Norwich, Blickling EstateBryan Adams’ music has achieved #1 status in over 40 countries. He is a Companion of the Order of Canada and has garnered many awards and accolades including 3 Academy Award nominations, 5 Golden Globe nominations, a Grammy award, an American Music Award, ASCAP Film and Television Music Award as well as a star on the Hollywood Walk of Fame.
CONNECT WITH BRYAN ADAMS