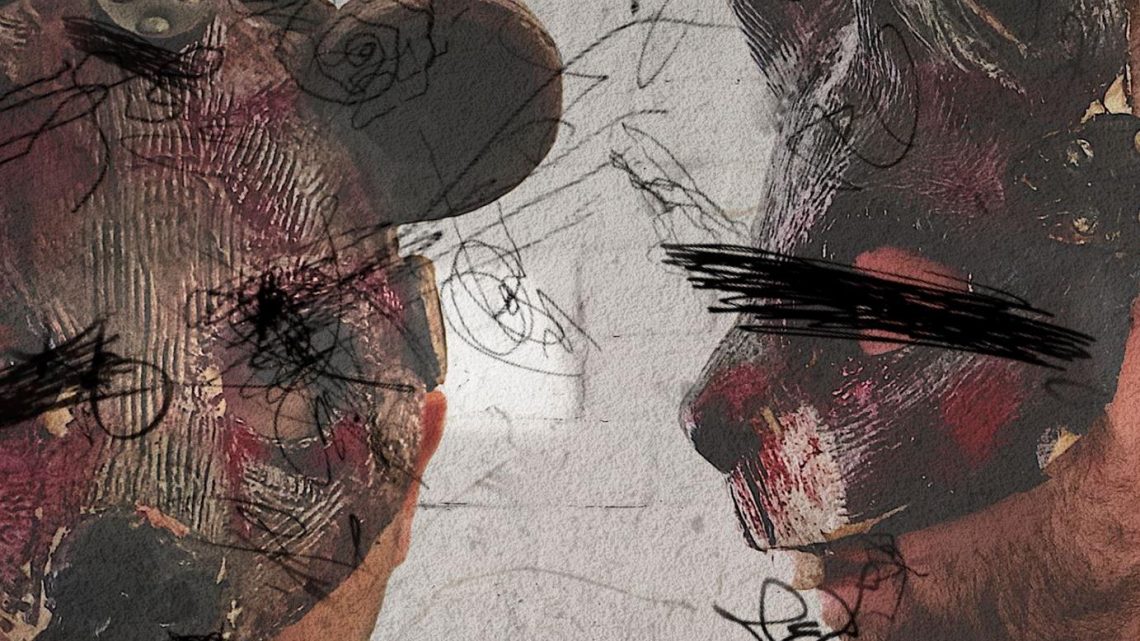 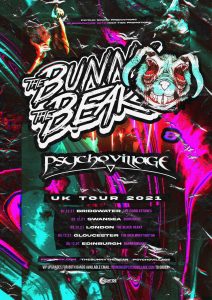 The Bunny the Bear is an American post-hardcore band from Buffalo, New York.The band is known for its eclectic style of post-hardcore, influenced by a variety of rock and electronic subgenres, including synthpop, metalcore, experimental rock, alternative rock, and electronica.

The band was formed in 2008 by Matthew Tybor, also referred to as “The Bunny” hence the rabbit mask and persona he incorporates in the group. Tybor was quickly joined by Chris Hutka, known as “The Bear” who likewise, wears a bear mask. In an interview, when asked about the meaning behind the band name and the masks, Tybor stated that “I’m a little weird and a little off, but there was nothing in-depth or a serious meaning behind it. It was more of a random, incoherent thought and I ran with it”.The Bunny (Tybor) employs screamed vocals for the band while The Bear provides clean vocals. The band’s first five albums featured Chris Hutka as The Bear. Their sixth album A Liar Wrote This features Hutka’s then-replacement, Haley Roback, and their seventh album The Way We Rust features Joseph Garcia, who had toured with the band in the past.

Throughout the band’s formative years and first three albums, they failed to maintain a consistent lineup, cycling through ten different instrumentalists up to the release of The Stomach for It. For the recording of their fourth album Stories, they worked with studio musicians Doug White, a guitarist and the owner of Watchmen Recording Studios and Matt McGinley, the current drummer of Gym Class Heroes. The duo would work with Tybor for the band’s following two albums Food Chain and A Liar Wrote This. In 2012, Tybor reduced the band’s membership to two vocalists, and he began touring with regularly-changing touring musicians.

The project’s original clean vocalist Chris Hutka has maintained a fluctuating relationship with Tybor and the rest of the band, departing three different times: once for a short time in 2012 following the release of The Stomach for It, the second time in 2013 shortly after the release of Stories, and a final time in late 2014. Hutka was featured on all of the band’s releases before his final departure.

To date, The Bunny the Bear has released eight studio albums and two EPs. Tybor, being the only consistent member, writes all of the music and lyrics.

This Is The Bunny The Bear’s First UK Tour In 10 Years, Due To High Demand From UK Fans, The Band Returns For 5 Dates In December 2021

THE BUNNY THE BEAR (@thebunnythebear) • Instagram photos and videos