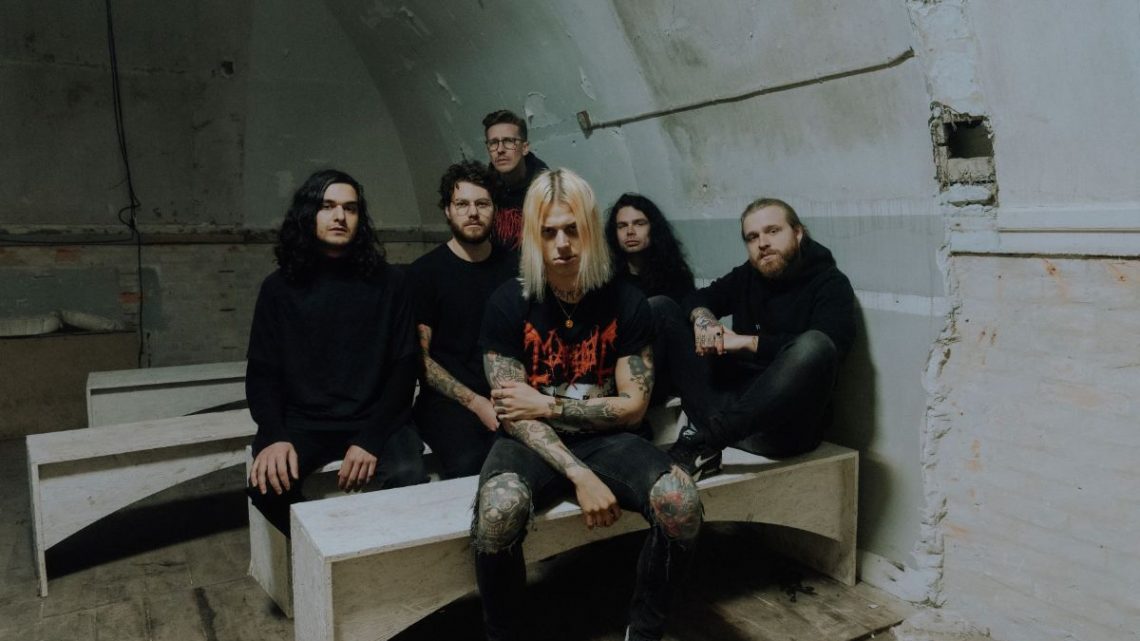 This spring, CABAL will tour together with KING 810, YAVID and BORN A NEW: The Danish extreme metallers proudly announce new live dates for May, joining the “Hellhounds Tour 2022” with stops in Europe and the UK. The tour kicks off on May 7th in Munich and will bring CABAL to 21 cities in nine countries.

CABAL comments on the upcoming tour:
“We are beyond excited to have been given the great honor of replacing Afterlife as direct support for King 810 on their Hellhounds EU/UK tour. We can’t wait to bring our Scandinavian brand of darkness out on the road again on this amazing tour package.” 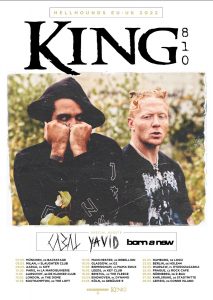 CABAL is one of the most brutal and promising heavy acts hailing from Copenhagen, Denmark. The band aims to create a visceral and doom-laden atmosphere throughout both their music and visual expression. The production is crystal clear, whilst the songwriting draws inspiration from everything from black and death metal to djent and hardcore.
Since the release of their debut album “Mark of Rot” in 2018, the young band has managed to make a name for themselves in both Denmark and the rest of the world by playing renowned festivals like Copenhell, Roskilde Festival, Euroblast Festival and Complexity Fest as well as touring in Europe, Japan and North America.

CABAL released the sophomore album “Drag Me Down” in April 2020 – a dark descent into a personal hell brought to life by crushing instrumentals, an oppressive atmosphere and dark personal lyrics delivered with relentless intensity, while still leaving room for experimentation and expansion of CABAL’s signature sound. Add to this guest appearances from metal titans TRIVIUM‘s Matt Heafy, rising metalcore stars POLARIS’ Jamie Hails and Denmark’s Blackgaze darlings MØL’s Kim Song Sternkopf and there is no doubt that CABAL is a band with friends in every corner of the metal scene.
CABAL are currently working on their third full length album which will be released during 2022.